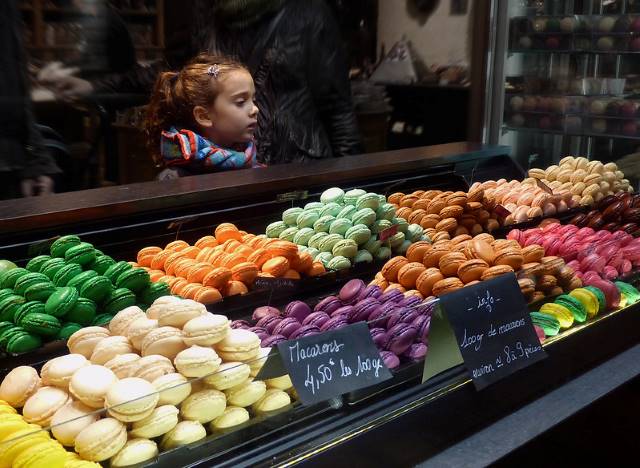 The United Kingdom has the fifth-largest economy in the world. However, the country continues to struggle with national hunger. Since the implementation of budget cuts and tax increases to combat the financial crisis of 2010, struggling families trying to feed their children have suffered. Since the COVID-19 pandemic, the food shortage in the U.K. has gotten exponentially worse. Food insecurity stands at 47% among people without jobs. People who fall in the lowest income quartile also report high levels of food insecurity at 34%. Women are also more vulnerable to food insecurity and some ethnic groups are more affected than others. The efforts of food banks attempt to address the growing hunger crisis in the United Kingdom.

COVID-19 and the Hunger Crisis

COVID-19 has exposed the true extent of the hunger crisis in the United Kingdom. Many people have experienced wage cuts and unemployment since the onset of the pandemic. In addition, many rushed out to supermarkets to stock up on food, which only caused more damage. Families who were impoverished before COVID-19 struggled the hardest to compete with panic buyers. Lower-income families can only afford store brand products and discounted goods, but stockpilers left only the more expensive products on the shelves. School closures have also made feeding families more difficult. Many families relied on schools and childcare services to provide daily meals for their children. Despite this, the government refused to extend free meal packages for students into the holiday season.

Food banks have helped curb some of the hunger issues in the U.K. The largest food bank network in the U.K., the Trussell Trust, continues to make a huge impact. The Trussell Trust food banks make up two-thirds of all the food banks in the U.K. Between April 2018 and March 2019, the network delivered more than 1.6 million food parcels to families in need. This amounts to a need increase of 26 times more since 2010. Due to COVID-19, however, the Trussell Trust reported handing out 2.5 million food packages from January 2021 until the end of March 2021. These numbers reflect the dire hunger crisis brought about by the COVID-19 pandemic. The COVID-19 pandemic exacerbated hunger in the United Kingdom, but the efforts of food banks have promptly addressed the issue.

Although food banks have helped reduce the food shortage in the United Kingdom, food banks are not a permanent solution. Many have criticized the U.K. for not doing enough to address hunger. Some even think that the British Government itself has exacerbated hunger in the country. Considering that the U.K. is not a low-income country, it has the means to do more. The Department for Education and Minister for Children and Families has funded programs to address hunger in schools and the hunger children experience in the holidays when they are out of school.

Human Rights Watch has made suggestions about how the government should proceed. Most importantly, it has emphasized that the U.K. needs to first acknowledge the right to food as a fundamental human right and compensate people for violations of this right. The government also needs to monitor and survey food insecurity in the country to get an accurate reflection of the true extent of hunger in the U.K. Human Rights Watch also suggests that the U.K. devise a national anti-hunger strategy and reassess the impacts of its previous welfare cuts. Welfare benefits for low-income households should be lifted to ensure food security for impoverished households.

With commitment and dedication to addressing hunger in the United Kingdom, the government can turn the situation around and ensure the well-being of people in the country.