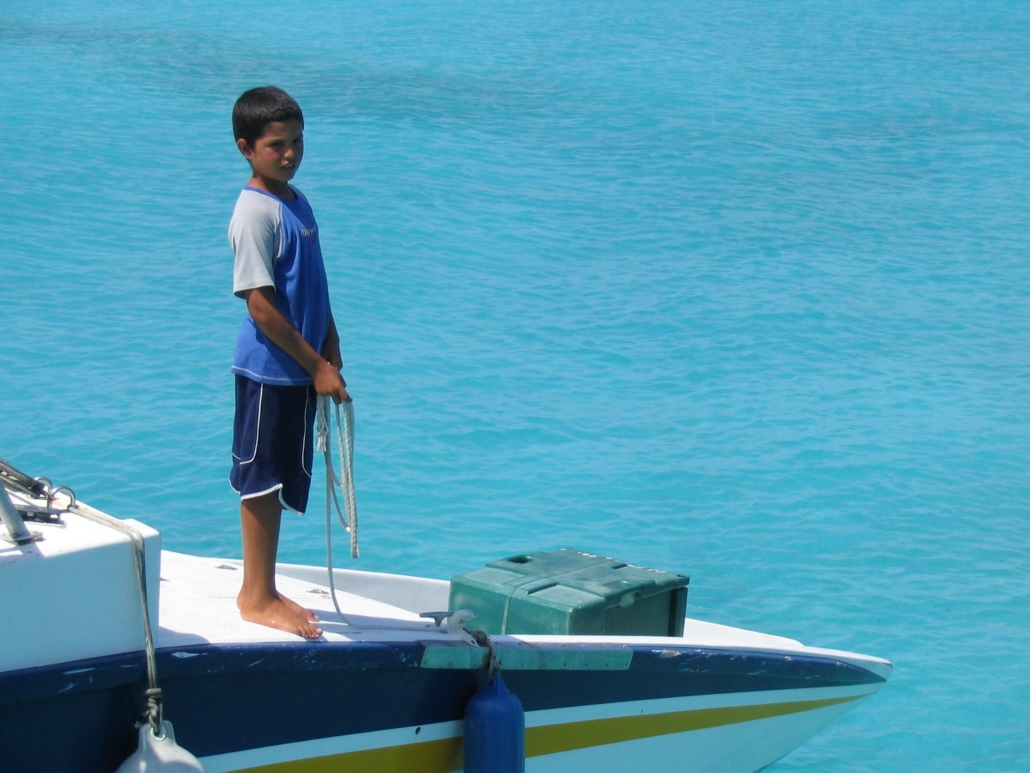 Amidst the current problematic economic situation and levels of poverty in Venezuela, urban and rural sectors are going deep to find water due to poor access to safe water. Geographical studies or dowsing are the most common methods of creating local groundwater wells in Venezuela.

In terms of the poverty statistics of Venezuela, between the years 2008 and 2013, the country ceased the process of poverty reduction and the government stopped providing poverty statistics. Since then, a group of national universities called ENCOVI has implemented independent studies regarding poverty in Venezuela.

According to ENCOVI, 67% of the Venezuelan population is living in extreme poverty while 94% are in poverty. No other country in the region holds numbers as high as these.

A 2019 to 2020 report stated that 77% of people in Venezuela enjoyed aqueduct access. Meanwhile, 12% had access to water via water truck, 3% garnered water from public taps and 9% retrieved water from wells.

Despite having a well-established aqueduct system nationwide, many communities do not have a guaranteed and continuous source of clean water. In fact, only one out of four houses have a continuous supply of water, while the majority (59%) can only obtain water on certain days of the week. Meanwhile, the remaining 15% is only able to garner water once a month. On top of this deficient service, the quality of the water is often poor. Reports have said that the water often has a foul smell, yellow color and sediment.

Urban and rural communities have decided to solve this problem themselves. This has led to urban areas hiring private companies to implement geological studies and find underground water reservoirs. Rural communities can do the same if they have the economic resources, but if they do not, they opt for dowsing.

The total cost to explore and drill a water well hovers between $15,000 to $25,000. This sum is an orbital number due to Venezuela’s current economic situation. However, with great sacrifice, urban communities can collect this sum in many different ways.

In addition to this effort, local governments are also attempting to find a solution to this problem. In fact, some have taken on the full cost of building the water wells.

The Process of Building Local Groundwater Wells in Venezuela

A scientific method to detect water underground involves the use of a piece of equipment called an Earth Resistivity Meter. It injects electricity into the subsoil through some stainless-steel electrodes that those doing the testing nail into the soil to determine the receptivity of the layers of the ground and subsoil as well as groundwater covers. Various methods use electricity to explore the soil and subsoil to find a water reservoir.

While this works well for some areas, rural areas frequently have challenges due to a lack of funds. Despite this situation, some rural communities have opted for the dowsing method. With the help of two y-shaped branches of a pigeon pea plant, these communities can detect water underground. Normally, dowsing experts survey the area near ravines, and after several experiments, the branches will tilt down indicating the water reservoir.

Other communities go simpler and go along with their intuition by perforating the ground until they find water. However, the problem with this method is that these wells are not well made and the quality of water is dubious if not dangerous.

From a panoramic perspective, building local groundwater wells in Venezuela is necessary to supply local communities. No shortcut exists regarding solving this problem. To tackle this issue, Venezuela requires economic investments from both the private and public sectors to bring the vital resource of water to all of its citizens.