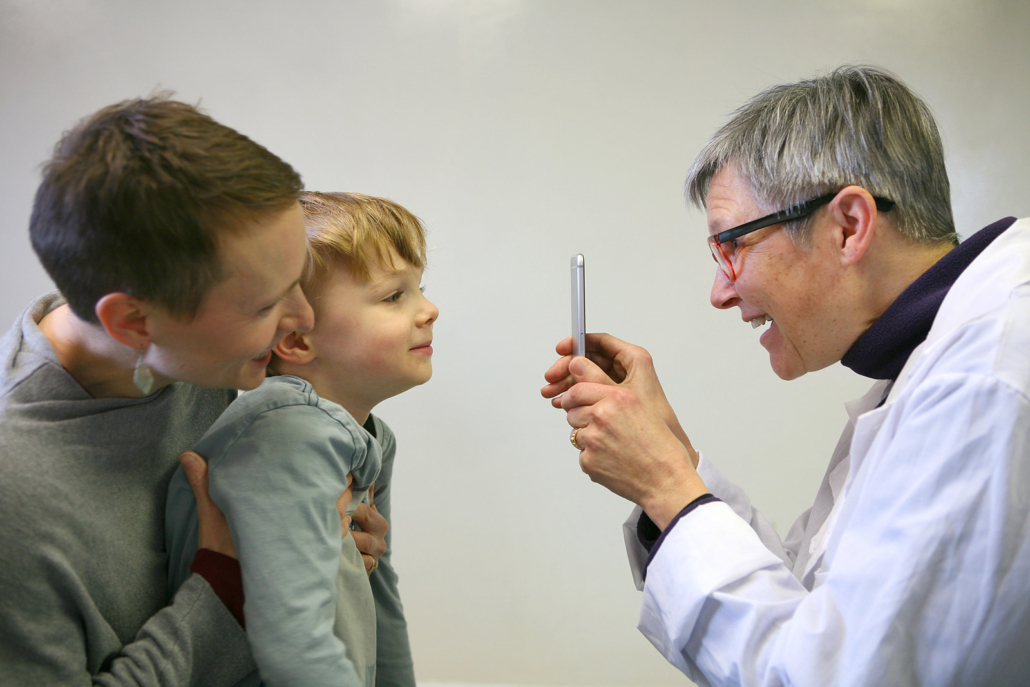 When people think of the country of Costa Rica, they often picture its lush and beautiful terrain. Each year, approximately 1.7 million people visit the country. That is almost a third of their total population. Although many people visit Costa Rica for its natural beauty, there is another side of tourism that may be less familiar. Medical tourism in Costa Rica is thriving. This type of tourism involves patients traveling to receive faster or more cost-effective medical care.

Costa Rica has socialized healthcare. The basis for their nearly universal coverage comes from CCSS (Costa Rican Social Security Administration) legislation. The constitution of Costa Rica does not protect healthcare. However, social security is guaranteed. Article 21 of their constitution provides a basis, although not explicit, for the right to healthcare.

Costa Rica has three levels of healthcare: primary care, regional hospitals, and national hospitals. The primary care tier focuses on testing and a smaller percentage of the population. The second tier centers around emergency services and deeper diagnostics. Finally, the third tier serves those with serious health complications.

The country has been cited as a leader in healthcare of the region. With reforms in place, infant mortality swiftly decreased by 69 percent. Shockingly, the percent of deaths as a result of infectious disease fell by 98 percent.

Following the initial reforms, funding for healthcare grew dismal and economic crisis began in the 1980s. Throughout this period of economic decline, foreign aid helped the population of Costa Rica and kept public health steady.

Even with the contributions of other countries, the CCSS was still struggling financially. Policy changes have since been implemented with the goal of providing financial stability for the CCSS, with varied results.

Despite some complications with the execution of CCSS, it is still impressive that Costa Rica ranks 36th in overall efficiency. This is out of 191 countries as evaluated by the WHO.

Overall, health in Costa Rica has improved over time. As of 2017, the under-five mortality rate, logged by UNICEF, has been in continuous decline since 1990. Additionally, the percentage of children receiving all of the doses for DTP and measles are both above 90 percent. The health of mother and child are generally above average compared to the neighboring countries.