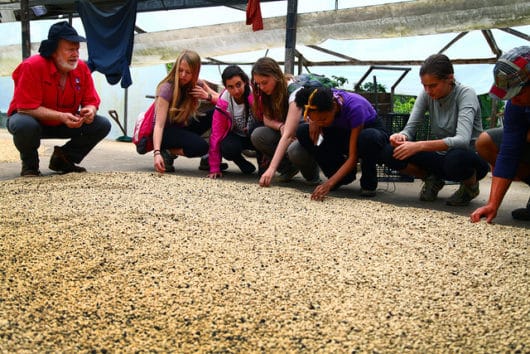 Girls’ Education in St. Vincent and the Grenadines10 Facts About Failed States
Scroll to top