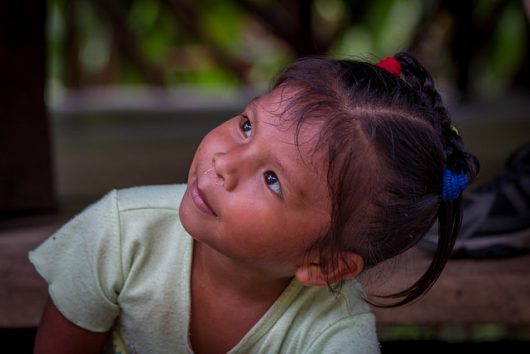 Costa Rica’s tropical weather and lush scenery attract many tourists from all around the globe. Last year, the country broke its record for tourists by reaching just shy of three million arrivals. However, that same equatorial climate also brings still water and multiple mosquito-borne illnesses. Below are some of the most common diseases in Costa Rica.

While some of the most common diseases in Costa Rica may not have cures as of now, prevention is key. There are many resources widely available to help locals and tourists alike maintain their health in a climate that can foster such illnesses.