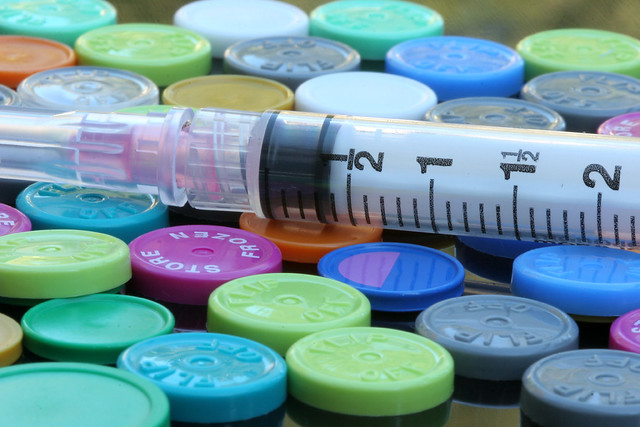 Between September 2018 and April 2019, Madagascar‘s measles outbreak has killed over 1,200 people. According to the World Health Organization, measles is a highly contagious viral disease that remains a significant cause of death among young children globally, despite the availability of vaccines.  Organizations are currently coming together to aid Madagascar against the outbreak and educate the public about the importance of vaccinations in protecting children from harm.

Madagascar is facing the largest measles outbreak in its history, and only 58 percent of people on the island have been vaccinated against the disease. Dr. Dossou Vincent Sodjinou, a WHO epidemiologist in Madagascar, expressed concern about the expansion of the outbreak and the lack of vaccination.

“The epidemic unfortunately continues to expand in size, though at a slower pace than a month ago,” said Dr. Sodjinou. “Some cases of resistance to vaccinations exist because of the influence of religion or of traditional health practitioners but they are isolated ones.”

Measles is one of the leading causes of death for children, and WHO reports that 450 die each day worldwide due to the illness.

According to the Centers for Disease Control and Prevention, the symptoms of measles generally appear seven to 14 days after a person is infected. Measles begins with a fever, a cough, runny nose, a sore throat and red eyes. After a few days of symptoms, tiny white spots, medically known as Koplik’s spots, begin to appear inside the mouth.

The outbreak is complicated by the fact that nearly 50 percent of children in Madagascar are malnourished, which increases the likelihood of severe cases. Those whose immune systems have been weakened by HIV/AIDS or other diseases are also at risk.

Weak Healthcare and Shortage of Vaccines

According to United Nations Children’s Fund, once a child is infected, there is no specific treatment for measles, so vaccination is a life-saving tool for children.

“The Madagascar measles outbreak is a particularly precarious situation because many of the districts have weak health infrastructure and systems to begin with, which is now exacerbated with a shortage of vaccines,” said Michael L. Rich, a Harvard Medical School assistant professor and the chief clinical advisor at PIVOT, an organization partnering with the Madagascar Ministry of Health. “Without a reliable supply of vaccines, strong supply chains or facilities adequately staffed with trained personnel, an end to Madagascar’s ongoing measles crisis is difficult to foresee.”

Doing More to contain the outbreak

The United Nations Children’s Fund is issuing an urgent appeal to governments, health care providers, and parents to do more to contain Madagascar’s measles outbreak. Efforts against the outbreak include educating the public about the safety of vaccines, vaccinating all children between the ages of 6 months and 5 years, training and equipping health workers, and strengthening immunization programs.

PIVOT, an organization dedicated to providing healthcare to impoverished communities, aims to help Madagascar become a symbol of healthcare transformation. In the wake of the outbreak, PIVOT is aiding public systems and pushing for an era of medicine guided by the needs of the poor.

While organizations successfully fight measles in Madagascar, there is also hope around the world. Under the Global Vaccine Action Plan, the elimination of measles is a target in five WHO regions by 2020. WHO, as the lead agency responsible for achieving this goal, is giving children around the world hope for a healthier future.