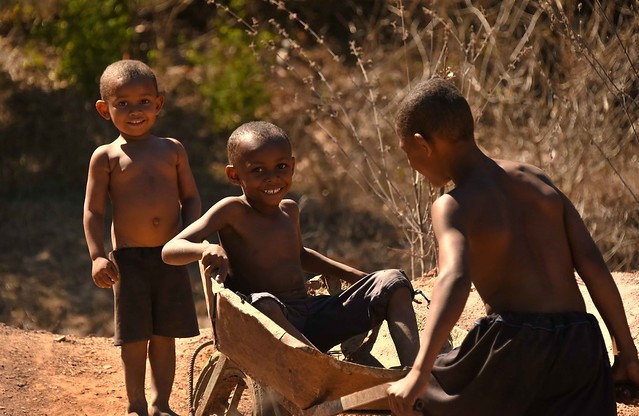 Madagascar is one of the poorest countries in the world, still affected today by the aftermath of colonization and political violence. A history of conflicts has left most of its populace impoverished. These 10 facts about living conditions in Madagascar show some of the larger issues the country is facing, as well as what the future holds for the island.

10 Facts About Living Conditions in Madagascar