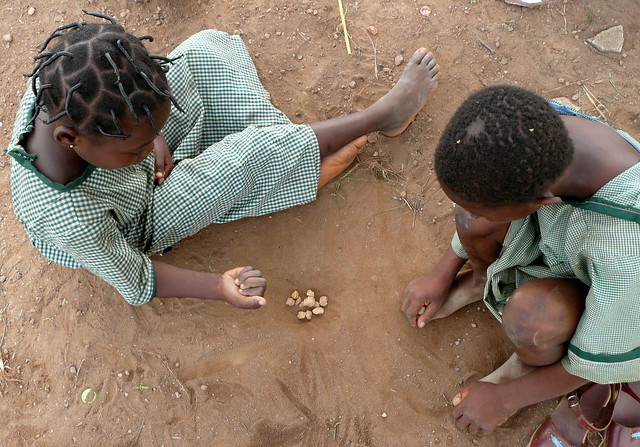 MANI has grown its following from 500 to more than 20,000 Nigerians, spreading the word across the country about the free mental health services that it offers. MANI is providing an important resource for mental health in Nigeria, but until NGOs like MANI gain more traction, those struggling with a mental illness will continue to find a lack of support and continued opposition to changing laws surround mental healthcare.