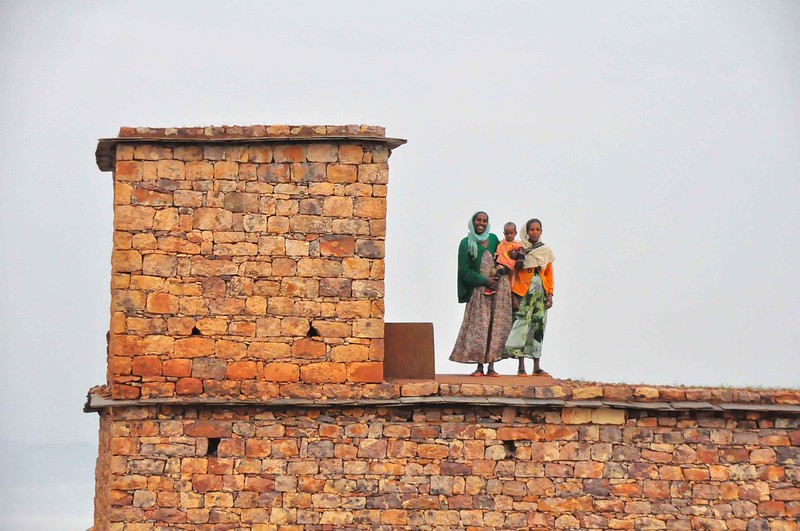 In February 2022, U.N. Women reported that an estimated 388 million women and girls will experience “extreme poverty” globally in 2022 — roughly 16,000 more compared to men and boys. Women make up the majority of the world’s impoverished and also face several health risks that men are less vulnerable to. Understanding the link between poverty and women’s health is important in eradicating the life-threatening conditions that many women in developing countries face over the course of their lifetimes.

Women also have unique health risks linked to their anatomy. Cervical cancer, for example, is “the most common type of cancer in developing countries.” Although it is preventable with testing, these countries typically lack the resources to adequately conduct testing. WHO reported that in 2020, 90% of global cervical cancer deaths occurred in low- and middle-income countries because of underfunding for testing and treatment services. Maternal mortality is also a persistent problem in developing nations, where access to emergency care is limited and skilled attendants are often not present during childbirth. Preventable maternal deaths are common, with approximately 295,000 women dying “during and following pregnancy and childbirth in 2017” alone.

The link between poverty and women’s health is strong, but social and financial changes could be significant in solving the problem. Empowering women can go a long way toward improving health outcomes. U.N. Women’s Gender Action Learning System (GALS) training in Kyrgyzstan seeks to do this by changing restrictive social norms.

The methodology encourages households to consider the power dynamics between family members and to recognize the burden of domestic tasks placed upon working women in an effort to create a more equal playing field between women and men.

This, coupled with media training for journalists that encourages them to be more sensitive to gender differences and issues, will pave the way for women to be better able to advocate for themselves in other areas through broad societal change.

Considering the link between poverty and women’s health, funding for essential services could be instrumental in improving health outcomes for women. For example, Every Mother Counts is a non-governmental organization (NGO) that aims to improve health outcomes for women in developing nations. In Tanzania, the organization “support[s] the training of health workers, provision of lifesaving resources and community outreach and health education for women in rural settings.” Every Mother Counts has partnered with the Maasai Women Development Organization since 2017 to fulfill the specific needs of marginalized groups, such as Maasai women, in Tanzania. Every Mother Counts has improved the lives of more than 185,000 people in Tanzania.

Empowering women to make their own choices and funding essential services is crucial in reducing the impacts of poverty on women’s health. Because poverty and illness disproportionately impact women due to gender inequities, efforts to alleviate poverty and strengthen equality are vital.