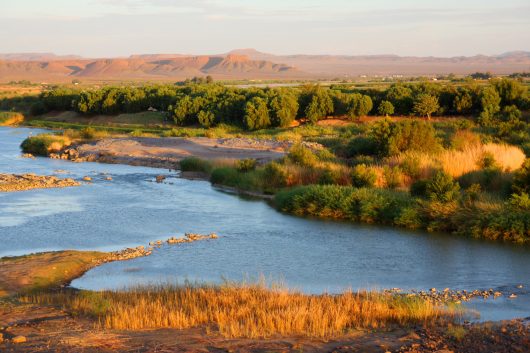 The small southern African country of Botswana is known to hold one of the world’s highest economic growth rates since achieving independence in 1966. The nation of 2.2 million people has transformed from its initial impoverished state to a middle-income country through diamond mining, tourism and common farming practices.

Due to the downturn in the global diamond market, however, the economy experienced a low point following the 2008 global recession, with widespread water and power shortages. In just this past year, water quality in Botswana has demanded significant attention as the nation entered its fourth year of drought, posing serious threats to the agriculture sector. Here are five things you should know about water quality in Botswana.

The issue of drought and water quality in Botswana leaves the country in a position where its people must adapt to water scarcity. Fortunately, with the introduction of environmental projects and recognition of the problem, efficient methods of restoring the economy of Botswana and its industries will soon take effect.