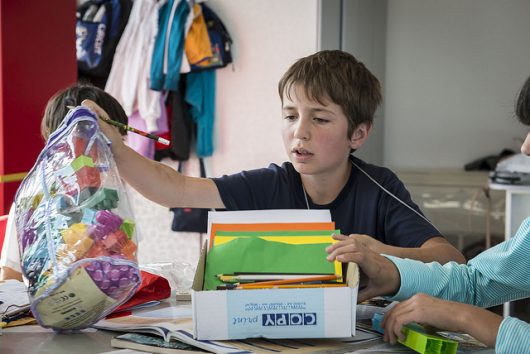 Montenegro, a country in the Balkans, has experienced immense economic growth in recent years. The newly independent nation joined the U.N. in 2006, and various efforts to advance education in Montenegro have been made since then.

Improving education in Montenegro continues to be a priority for the country and aid groups. UNICEF priorities include increasing enrollment and attendance rates, raising quality of education and developing an efficient national system to monitor and evaluate education.