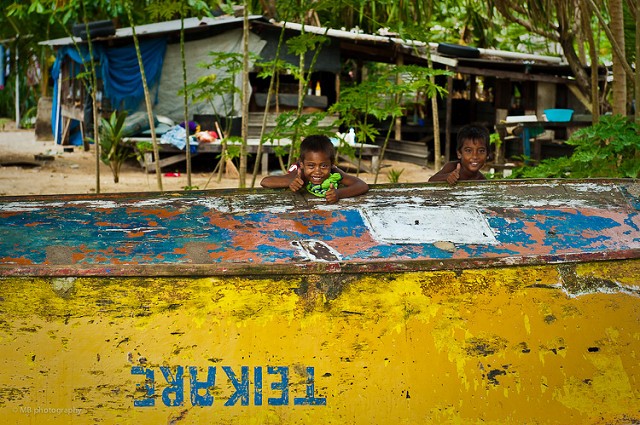 Climate change will drive migration on a massive scale in the coming years. Estimates of people fleeing natural disasters range from 25 million to 1 billion. The small island nation of Kiribati in the Pacific will be extinct by 2100. The government is trying to help the Kiribati refugees migrate with dignity, but their legal status is still in limbo.

It is hopeful that with the help of the government and international aid, each refugee, resident and the overall island will be preserved.