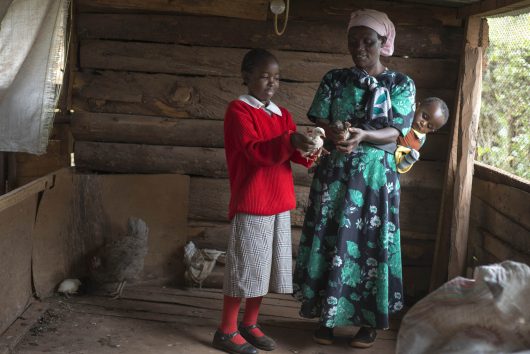 HIV is known as a widespread and dangerous disease. Discussions of possible solutions often focus on discovering more effective medical treatments. However, an overlooked factor in combating the disease is the stigma associated with HIV.

According to AVERT, in 35 percent of surveyed countries, more than 50 percent of people admitted to having a discriminatory attitude toward people who are HIV-positive.

HIV stigma exists for a number of reasons. Misconceptions about the methods of HIV transmission can lead people to falsely believe HIV-positive people are a direct danger to them. Some believe an HIV diagnosis is the result of immoral action or irresponsibility. And HIV stigma can have not only social consequences but medical consequences for patients as well. For example, on average one in eight people diagnosed with HIV is denied healthcare resources. Such findings are disturbing, considering that health care providers should be treating and reducing cases of HIV.

Solutions to combat HIV stigma include educating the public and conducting awareness training for healthcare workers. Organizations such as Malteser International are training individuals to provide support to those in their communities who are HIV-positive. Lydiah Litunya, a Kenyan woman and HIV patient, used to try to hide her diagnosis to avoid HIV stigma. She managed to get treatment and after being trained by Malteser International, she dedicated herself to helping other HIV patients and reducing the stigma surrounding HIV. This kind of vocal advocacy is exactly what HIV patients around the globe need.