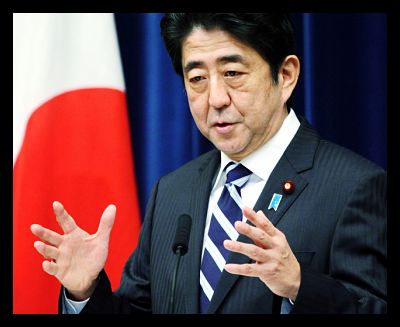 In the past, Japan has mostly focused its foreign aid budget on areas in East Asia and Southeast Asia. However, this trend is changing as the country has turned its attention to Africa. Japan altered its foreign assistance policies after creating the Tokyo International Conference on African Development in 1993 and slowly began to increase aid to the region.

Japan’s foreign assistance to Africa has now reached an annual contribution of $400 million in “technical cooperation” and $800 million in “concessionary loans,” an amount that accounts for 40% of Japan’s total aid budget.

The concessionary loans are given for African countries to improve their infrastructure by building new ports, railways and other power stations. Japan also emphasizes health and education. The recipient countries must build schools, vocational school and teacher training programs as well as new hospitals with the grant money.

These grants and loan vary between countries. Many South African countries are ineligible, but those that do meet Japan’s criteria are giving aid based on individual needs and circumstances. Some countries struggle more agriculturally, while others may need advanced assistance in infrastructure, health or education sectors.

So far, Japan’s foreign aid money has trained 800,000 math and science teachers as well as 220,000 healthcare workers in Africa. Japanese companies located in Africa have created about 150,000 jobs for local people. These numbers will continue to increase as Japan sends more money to the region. Japan’s foreign aid budget for Africa has doubled in the past five years, reaching $1.8 billion annually. By focusing on “development, energy production, good governance and human security,” Japan hopes to turn Africa into a flourishing trade partner while improving the lives of thousands of people.

Drilling for Change: Water for South Sudan Poverty and Overpopulation
Scroll to top