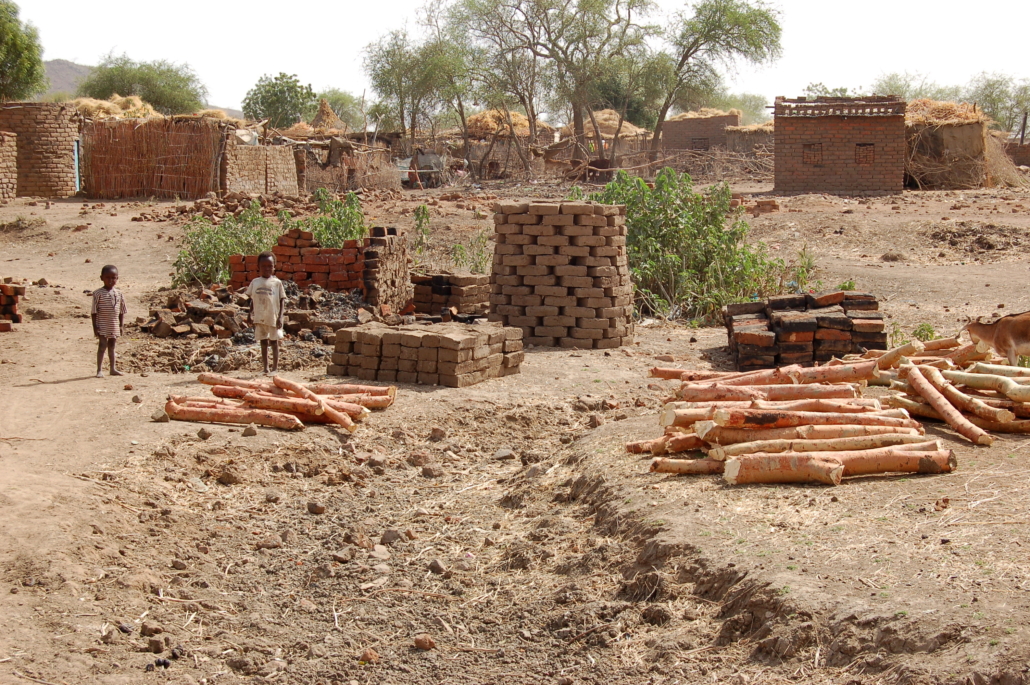 The U.S. designated Sudan a “state sponsor of terrorism” in 1993 when it was revealed that President Omar al-Bashir’s government was protecting terrorists, including Osama Bin Laden. There have been sanctions in Sudan ever since.

However, it has recently been pointed out by various publications and organizations that the sanctions have not had their desired effect. Foreign Policy, for instance, has pointed out that rather than crippling Sudan’s privileged and corrupt elite, the sanctions have done little more than exacerbate the poverty that 39 percent of the African country’s population lives in. Some would argue that it is, therefore, time to lift sanctions in Sudan.

The ways that the sanctions harm ordinary Sudanese are numerous. For one thing, isolation of the country’s biomedical sector has severely impacted its already dismal state of health care provision. Doctors often have to use outdated technology or black market products because the necessary equipment is too expensive.

Furthermore, scientists and academics cannot perform important research because they are prevented from subscribing to certain journals, buying certain books and accessing databases used by laboratories around the world. It is difficult for them to collaborate with scientists from the U.S. and other more advanced countries, which would be a crucial aspect of development.

Things are similarly tough for aid and development institutions. Though food, medicine and humanitarian assistance are technically exempted from sanctions, obtaining waivers is difficult and sometimes impossible. Many organizations would like to deal with Sudan balk because of the need to navigate thorny bureaucratic territory to secure special licenses. In other developing countries, a lot of this work would be performed by intermediary banks but since complying with the sanctions is such a hassle, many are unwilling to do so.

The IMF has reported that the dissolution of relations between Sudanese banks and their foreign counterparts is in large part the result of U.S. policy. Last year, the French bank BNP Paribas, after being caught doing business with Sudan, Iran and Cuba, was forced to pay an $8.9 billion penalty. This punishment has highlighted the increased risks banks have faced since 9/11 in dealing with countries that have some history of financing or otherwise abetting terrorism.

Despite having in these ways taken a significant toll on ordinary Sudanese, the sanctions have failed to oust Bashir from power or put an end to violence in the Blue Nile and South Kordofan regions. To lift sanctions in Sudan would allow the country new opportunities to develop and address its economic and political crises.

Up until recently, such change seemed like a pipe dream, since U.S.-Sudan relations have kept at a destructive standstill. However, a bipartisan group of U.S. senators is looking to loosen things up.

According to TheHill.com, Sens. Cory Booker (D-NJ), Dick Durbin (D-Ill.) and Jeff Flake (R-Ariz.) are hoping to undo travel restrictions that halt travel between Sudan and the U.S. The legislation they plan to introduce “would allow individuals from countries in the Visa Waiver Program who have dual citizenship with Iran, Iraq, Syria and Sudan to travel to the United States without a visa.” A bipartisan group of representatives plans to introduce similar legislation in the House.

These moves are not as major as a decision to lift sanctions in Sudan but they do point to the possibility that momentum will be gained in that direction in the near future.