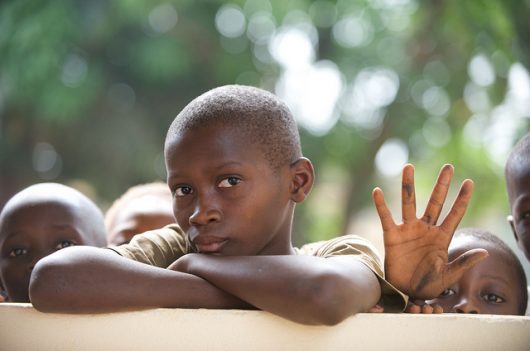 On June 28, the U.N. International Children’s Emergency Fund (UNICEF) released its report “Narrowing the Gaps: The Power of Investing in the Poorest Children.” The new peer-reviewed report compiled data from 2003-2016 and supports the claim that investing in the health of the world’s poorest communities saves lives and is cost-effective. The following are 10 facts learned from the compelling report.

While previous thought may have suggested that investing in the extreme poor is a hopeless cause, UNICEF’s report “Narrowing the Gaps: The Power of Investing in the Poorest Children” clearly shows that doing so saves more lives and is more cost-effective. Pursuing equity in health coverage between and investment in poor and non-poor communities is right not just in principle but also in practice.