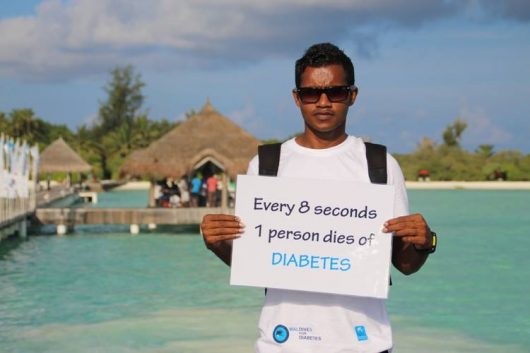 One of the most common communicable diseases is neonatal disorders (6% mortality rate). Additionally, diarrhea and lower respiratory diseases have a 5% mortality rate. These are rarely seen around the world.

Zika is still a major concern in the Maldives, so there are many precautions for individuals visiting the area. Travelers need to be aware of other diseases in the area and have their vaccinations up-to-date before entering the Maldives.

Narrowing the Gap: Investing in the Poorest Children 10 Impacts on Food and Hunger in Iceland
Scroll to top