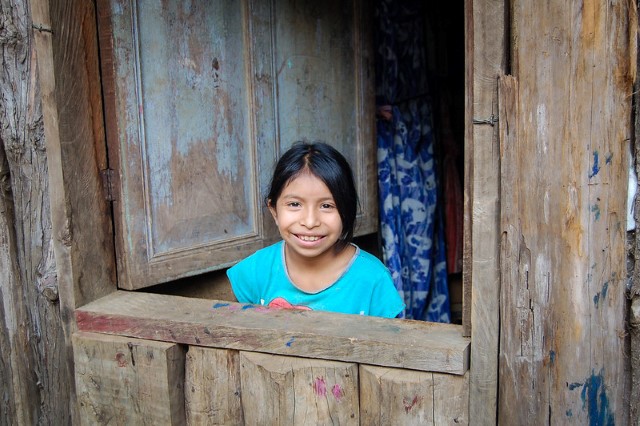 El Salvador faces threats from multiple angles as heavy tropical flooding has been compounded by the ongoing COVID-19 crisis. While El Salvador has managed to curtail infection rates by imposing strict restrictions, in October 2020, more than 32,000 people had COVID-19, with around 1,000 deaths. Due to the stringent measures to protect against the pandemic, economic growth has been stifled and poverty reduction efforts have waned. Organizations are stepping in to provide international aid to El Salvador.

In May and June of 2020, the tropical storms Amanda and Cristobal wreaked havoc on the people of El Salvador. Nearly 150,000 people were affected by heavy rain, flooding and severe winds. Developing countries such as El Salvador have poor building infrastructure and during natural disasters homes are more likely to be destroyed by storms. The World Food Programme (WFP) has estimated that about 380,000 people in El Salvador do not have sufficient access to nutritious food due to the dual disasters that have weakened infrastructure and the economy. An estimated 22,000 farmers have suffered from the destruction of flooding, with over 12,000 hectares of agricultural crops being destroyed.

El Salvador has been moderately successful with poverty reduction, marked by a consistent decline in poverty over the past 13 years, as poverty rates plummeted from 39% to 29% between 2007 and 2017. Extreme poverty was cut from 15% to 8.5% over this time period as well. Additionally, El Salvador has increased its level of equality and is now the second most equal country in Latin America.

Despite this positive trend in poverty reduction, El Salvador has suffered from forced economic restrictions due to the pandemic. Its GDP is projected to decrease by 8% this year due to economic restrictions, a weakened international market and diminished funds sent from El Salvadorians abroad in the United States. Additionally, low income and marginalized individuals are becoming more vulnerable to health issues and wage deficiencies and are falling victim to predatory loans. El Salvador’s economic shutdown and destruction from tropical storms have prompted calls for international aid to alleviate the crisis.

El Salvador has seen relatively low COVID-19 cases as a result of its swift response to the pandemic. It adopted strict containment measures faster than any other Central American country and invested heavily in its health system. The government has provided cash distributions to the majority of households, food for low income households and payment deferrals for rent and mortgages in order to curb the effects of the pandemic on citizens.

Requests for international aid to El Salvador have been granted in the form of assistance from USAID and the WFP. These organizations are providing disaster relief and bringing in resources to those affected by the storms and the COVID-19 pandemic. USAID has donated $3 million to be dispensed by cash in stipends for vulnerable citizens to buy food. This stipend will boost local economies and reinforce food security for impoverished citizens affected by the dual disasters.