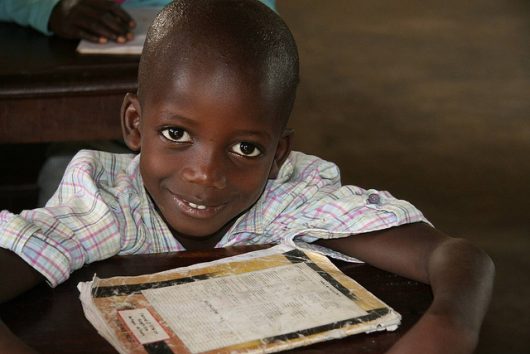 Guinea-Bissau is a country in West Africa with an estimated population of 1.8 million. The country gained independence from Portugal in 1974 and has since been marred by high levels of political unrest with repeated changes in government. No elected president in the country’s history has successfully served a full five-year term. The political instability and poverty in Guinea-Bissau has resulted in a lack of development throughout the country.

Guinea-Bissau is one of the poorest countries in the world with a gross domestic product (GDP) based on purchasing-power-parity (PPP) per capita of 1,568 dollars. The country’s economy is highly reliant on subsistence farming, foreign assistance and the export of cashew nuts. International aid to the country has been suspended on several occasions due to concern over governance and the rule of law. Guinea-Bissau has become a way station for drugs bound for Europe due to lack of strong governance, poor economy and its geographical location. There are fears that Guinea-Bissau is becoming the first narco-state in Africa.

Guinea-Bissau has a Human Development Index (HDI) value of 0.42, which puts the country in the low human development category, ranking 178 out of 188 countries. Life expectancy in the country has increased somewhat but is still around 55 years. The adult literacy rate is 56%. In addition, the average number of years that people go to school in Guinea is only 2.8 years. Nearly 70% of the population lives below the poverty line.

A major contributing factor to poverty in Guinea-Bissau is the fact that almost 85% of the population depends on agriculture as the main source of income. This is not a stable form of income due to several factors, such as political instability, irregular rainfall and volatile prices of imports and exports. As a result, 11% of households in Guinea-Bissau are classified as food insecure and in some regions, this figure is as high as 51%.

While Guinea-Bissau has one of the slowest growing economies in Africa, there is potential for growth in several untapped sectors. This includes adding value to raw exports like cashew nuts and timber, as well as exploring untapped mineral deposits of bauxite and phosphates.