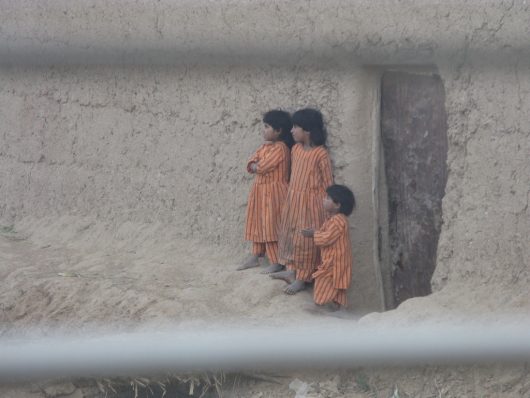 War is a terrible phenomenon and one can uncover multiple layers of evil when evaluating just how bad a war is. One way to compare wars in history is to look at the loss of life during each war. Using that calculation, the worst wars in history become horrifically obvious.

Seven of the Worst Wars in History:

1. The Napoleonic Wars (1803-1815) – Between 3.5 and 6 million people were killed in the wars Napoleon Bonaparte waged in the early 19th century. The Napoleonic Wars were some of the worst wars in history partly because of the widespread use of mass conscription, which was applied at an unprecedented scale during this war.

3. World War I (1914-1918) – An estimated 20 million people were killed in the first World War, then also known as the Great War. Erupting in Europe after the death of Archduke Franz Ferdinand, World War I is one of the worst wars in history partially because it was among the first wars to have been fought using modern warfare tactics. Up until then, no one had ever seen a war of such scale, and the resulting trauma rippled through several generations.

4. An Lushan Rebellion (755-763 AD) – The An Lushan Rebellion happened in the Chinese Tang Dynasty when a Tang general established a rival dynasty in the North. Despite some disagreements about the reliability of the census system during the time, experts estimate between 13 and 36 million casualties.

6. Taiping Rebellion (1850) – During the Taiping Rebellion, a convert to Christianity named Hong Xiquan led a rebellion against the Manchu Qing Dynasty, during which anywhere between 20 to 100 million people (mostly civilians) were killed.

7. World War II (1938-1945) – With a death toll between 40 and 85 million, the Second World War was the deadliest and worst war in history. Experts estimate with such a high death toll, about three percent of the world’s population in 1940 died.