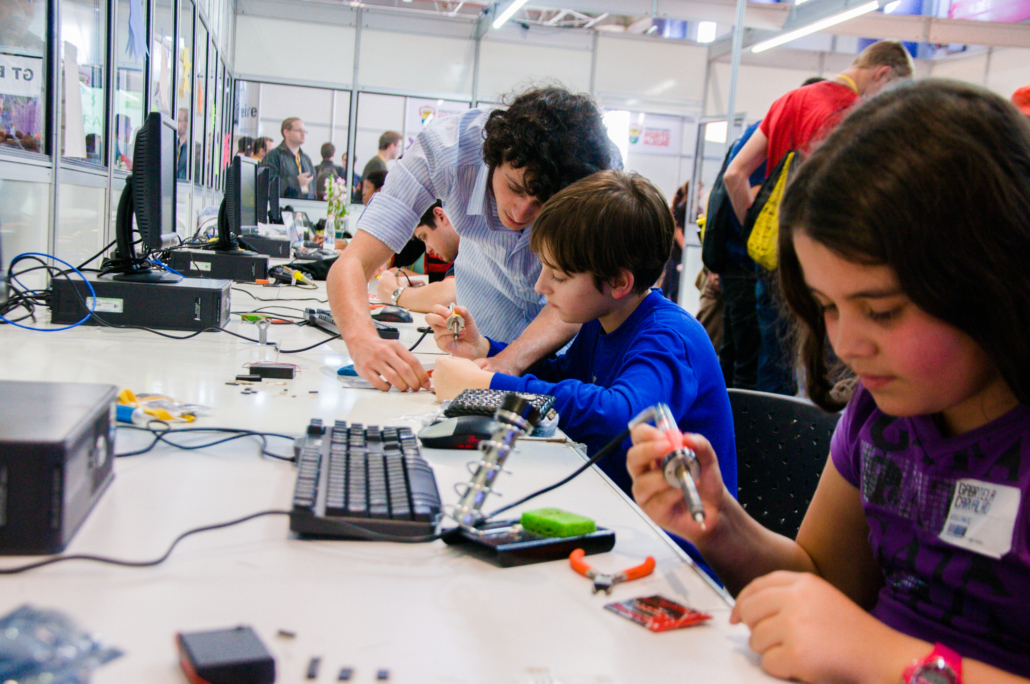 Brazil is the largest country in South America and is home to more than 210 million people. As of 2020, almost 7 million people in Brazil are living in poverty, approximately 3% of the total population. While this is already a significant decrease from previous years, recent innovations have helped lower poverty rates even further. Here are the most notable innovations in poverty eradication in Brazil.

It is no secret that greenhouse gases have a significant environmental impact. Brazil has taken responsibility by rethinking its economy and discussing some potential solutions, including going low carbon. This change targets big infrastructure by encouraging green investments in industrial buildings, cutting down deforestation rates, as well as promoting the growth of agriculture.

Economically, by eliminating carbon emissions, more than $500 billion will go towards Brazil’s gross domestic product. These new funds will create around two million new jobs for the unemployed population. Because Brazil is an underdeveloped country, it relies heavily on foreign aid to boost its economy; attaining foreign investments from private companies has allowed for the creation of new environment-friendly markets. Through promotion of low carbon emissions, Brazil’s economy increased its GDP, indicating an improved economy.

In Brazil, 70% of children attend public schools. An average school day is around four and a half hours, but dilatory activities such as passing papers out or attendance often decrease the valuable time that could be dedicated to education. Only around 2% of impoverished Brazilian students will obtain enough education to improve their opportunities and livelihoods.

In 2017, the Connected Education Innovation Programme was started in order to provide technological resources for students. These resources include screens and reliable internet to help children achieve better quality education. In 2018, over seven million students profited from the Connected Education Innovation Programme. As the world progresses technologically, including these innovations helps improve a child’s likeliness to willingly participate in learning. Expanding these resources would go a long way in fostering a fun and safe learning environment.

BFP reduced Brazil’s extreme poverty rates by almost 60% and poverty by 30% between 2004 and 2014. By 2018, the program had reached more than 45 million people and created more than 20 social programs. By improving cash transfers, low-income individuals are able to gain access to services that benefit them financially.

In 2035, Brazil hopes to increase its gross value to more than $430 billion. Manufacturing makes up 12% of Brazil’s economy, which is another category in Brazil that is experimenting with new artificial intelligence machinery to benefit the economy. Through the usage of artificial intelligence in Brazil, higher levels of productivity are seen which helps increase the flow of Brazil’s economy.

These four innovations in poverty eradication in Brazil will help the nation further reduce its poverty rate. Increasing jobs, providing high quality education, offering cash options and bolstering the economy are all essential to this goal. Moving forward, it is essential that the Brazilian government and humanitarian organizations continue to prioritize poverty reduction.