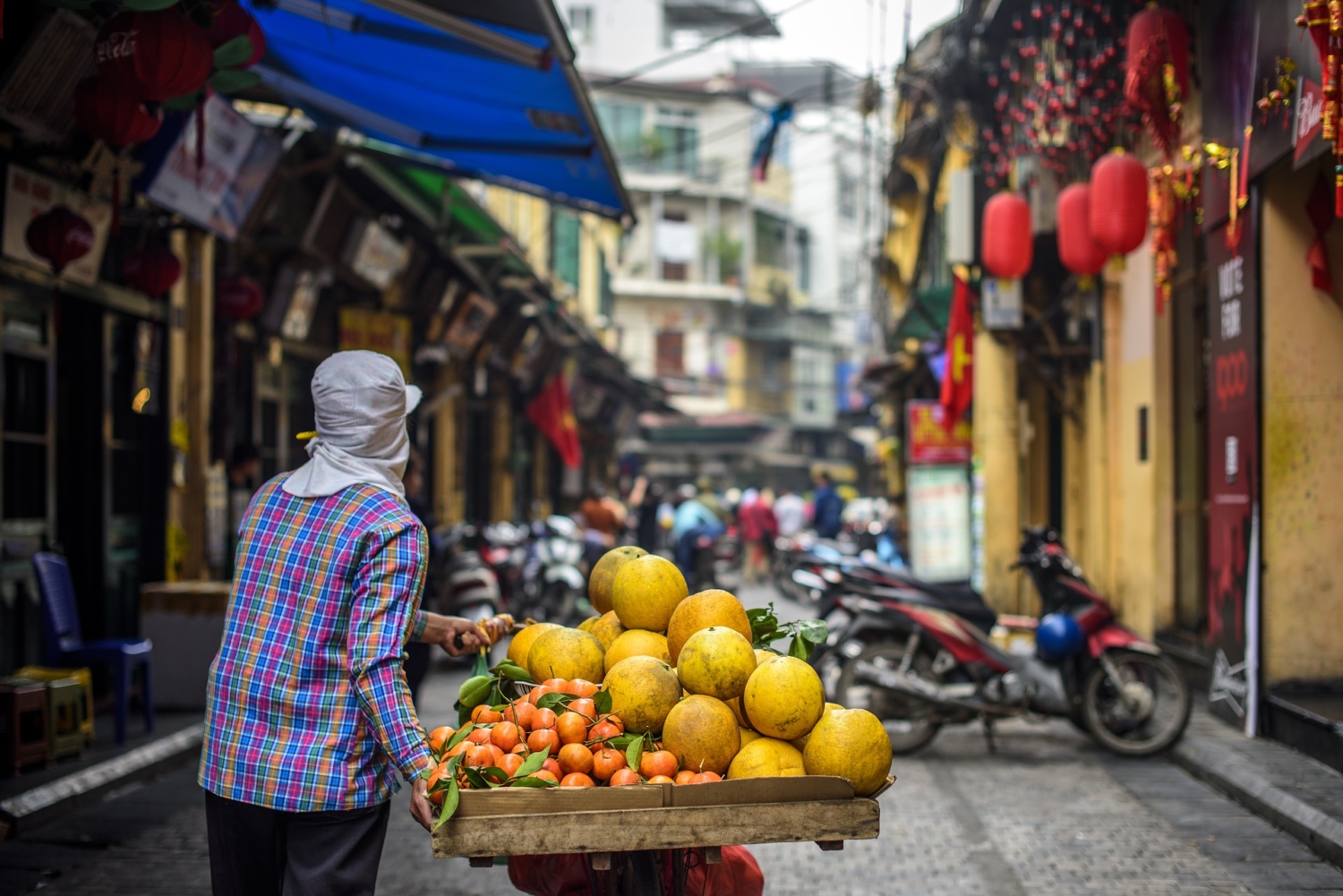 After ten years of negotiation, the European Union Vietnam Free Trade Agreement (EVFTA) came into action on August 1, 2020. The deal will reduce tariffs by 99% over the next 10 years and will provide relief from the economic drops caused by COVID-19. The market contains over 500 million individuals and is valued at 18 trillion USD. The trade relationship will enable Vietnam to compete in the global market better, especially against markets like Japan and South Korea. Currently, out of all of the countries in the Association of Southeast Asian Nations (ASEAN), Vietnam is the European Union’s (EU) second-largest trade partner behind Singapore. Compared to its regional rivals of Indonesia and Thailand, Vietnam has a stronger trade relationship and involvement in the global market.

Vietnam and the EU Ties

For exports, Vietnam relies on the EU as its largest partner. Vietnam’s exports to the EU are larger than any other ASEAN country. A World Bank study found that from 2001 to 2018, Vietnam’s exports to the EU have grown annually at an average rate of 16%, gaining it a trade surplus over the EU. According to the European Commission, these exports are mostly textiles and clothing, agriculture products like coffee, rice, seafood, electronic products, telephone sets and more.

As the agreement is implemented, both countries could see a rise in GDP and new job opportunities, amongst other positive effects. More immediately, Vietnam’s GDP will increase by 2.18-3.25%, said the Ministry of Planning and Investment. Unlike most countries, Vietnam will see positive economic growth this year – estimated to be up by 4.8%, according to a study by the World Bank. In 2030, Vietnam will see a 6.8% growth in its GDP.

Both countries will have large growths in their exports. The EU could see a $16.9 billion per year increase in exports by 2025. Vietnam is expected to increase exports by 42.7% in the first five years of the deal, mostly in farm produce, manufacturing and services. Additional domestic reforms by Vietnam could raise productivity and further increase GDP by 6.8% in the next 10 years.

As Vietnam increases trade with other countries through agreements, it will become more involved in the global market. Further globalization will also push Vietnam to participate more in global value chains (GVCs), shifting away from the manufacturing market from China. The bilateral treaty signed between Vietnam and the EU will also ensure that electronics and electrical equipment (a large portion of current imports) comes to Vietnam exclusively from the EU.

Due to this shift, the EU has increased its foreign direct investment in Vietnam. The EU already was the largest foreign investor in Vietnam, with a total of 6.1 billion euros endowed as of 2017, mostly into processing and manufacturing. This investment will go towards new jobs and increased productivity by reducing the number of imports to Vietnam and shifting towards in-house production for higher gains.

To be eligible to avoid tariffs, Vietnamese products must not contain imports from other countries. In addition, agriculture must meet requirements for sanitation, meaning farmers will have to refine their growth system. The deal places especially tight regulations on the quality of agricultural and manufactured products shipped by Vietnam, pushing technological developments in order to avoid drops in efficiency.

Over the past two decades, Vietnam has made steady progress in reducing extreme poverty. From 1992 to 2018, Vietnam’s GDP per capita increased by more than four times, pulling extreme poverty rates from 52.9% down to 2% of the population. EVFTA will continue this trend. A World Bank Study found that EVFTA is expected to reduce extreme poverty (less than $1.90 per day) by 0.1-0.8 million people by 2030, 0.7% more than the poverty-reduction rate without the agreement. Overall, this will amount to an 11.9% decrease. In addition, poverty at $3.20 per day is expected to reduce from 8% to 3.5%.

Vietnam has now broadened its poverty baseline from $1.90 to $5.50. From 2016 to 2030, developments caused by EVFTA will influence this poverty rate to drop from 29% to 12.6%, allowing Vietnam to achieve upper-middle-class status. In addition, the income gap between genders will be decreased by 0.15 percent. This difference affects low-income families the most, as they are traditionally involved in manual labor jobs where this is most prevalently seen.

This agreement will open up new territories for both the EU and Vietnam to expand into. Vietnam’s primarily agricultural economy might see large shifts into one of manufacturing and processing. This agreement is a stepping stone for Vietnam’s involvement in the global market, and it might be a sign of large changes to come.