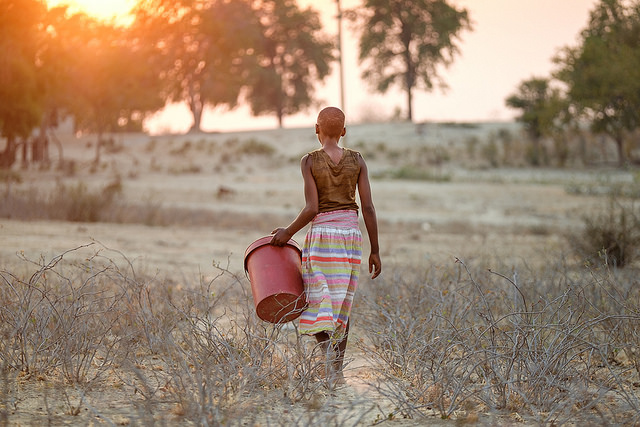 Concerning the infrastructure of Zimbabwe, there are corroded pipes, water leaks, sewage bursts and water shortages taking place in the capital, Harare. In reference to the mobile phone network, there is instability, with the government taking over Telecel, one of the three phone companies in Zimbabwe. To add, the socio-political infrastructure is unstable, as citizen engagement with the government is at its lowest level in over a decade.

Zimbabwe has tried to change things for the better but the country is still in a crisis. The economy is struggling and the politics pertaining to the future of the country are uncertain.

Even though infrastructure in Zimbabwe is struggling and facing issues, there is a plan to improve it. The main goals of the country are to rehabilitate and upgrade the bulk of the basic infrastructure assets and reinforce the existing integration of Zimbabwe’s network with other countries in the southern region of Africa.

The process of rehabilitating and rebuilding the infrastructure of Zimbabwe will not be an easy feat nor will it be a cheap venture. Zimbabwe has had issues for many years, but with a plan developed and the desire to improve the country, infrastructure in Zimbabwe has the potential to be much better.