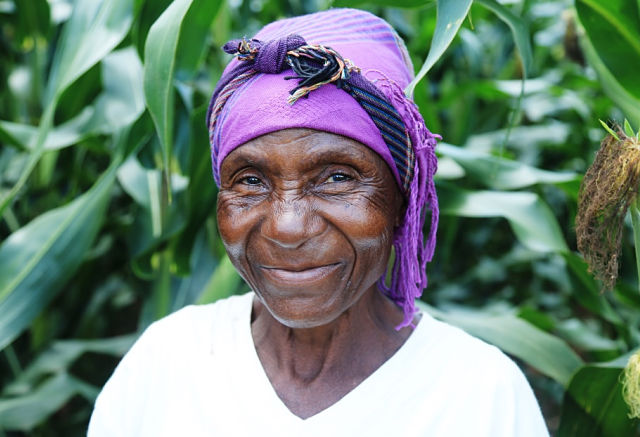 After 57 years of colonial rule, African guerilla forces wrested control of the territory that had been Southern Rhodesia since 1923. By 1980, Robert Mugabe was elected to the position of Prime Minister of Zimbabwe.

Following Zimbabwe’s independence, the economy, which was mainly supported by the agricultural industry, fell on tough times. In 2000, the government chose to instigate a policy of land redistribution from whites to native Africans. This reorganization placed the fate of the country’s economy in the hands of comparatively inexperienced farmers.

Cash crop production, once a huge contributor to the Gross Net Product, was nearly lost as a result of unyielding droughts. Additionally, those farmers who produced the dietary staple maize faced further difficulty in production, due to the government’s lack of support in areas such as water management.

To further demonstrate the severity of the country’s situation, look no further than the 72.3 percent of the population living in poverty in Zimbabwe.

10 facts to clarify the state of poverty in Zimbabwe

The question now is whether or not Zimbabwe will be able to improve its situation in the coming years. Unfortunately, with the economic growth rate dropping to just 0.5 percent between 2015 and 2016, there may be a need for an increase in external development aid if there is any hope of reversing the effects of poverty in Zimbabwe.

Five Development Projects in CambodiaIs the Discovery of Oil in Kenya Good or Bad News?
Scroll to top