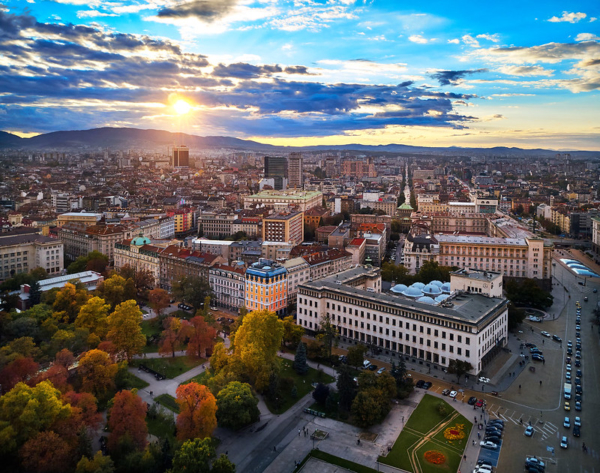 What is the NGO Innovation Award? Top 8 Facts About Living Conditions in Luxembourg
Scroll to top