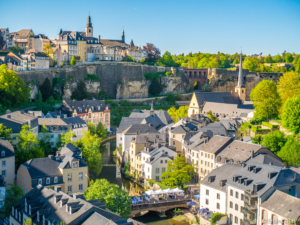 8 facts about living conditions in Luxembourg

Luxembourg may be a rich country, but its citizens experience hardships meeting the costs of daily living, which has forced many outside its borders.