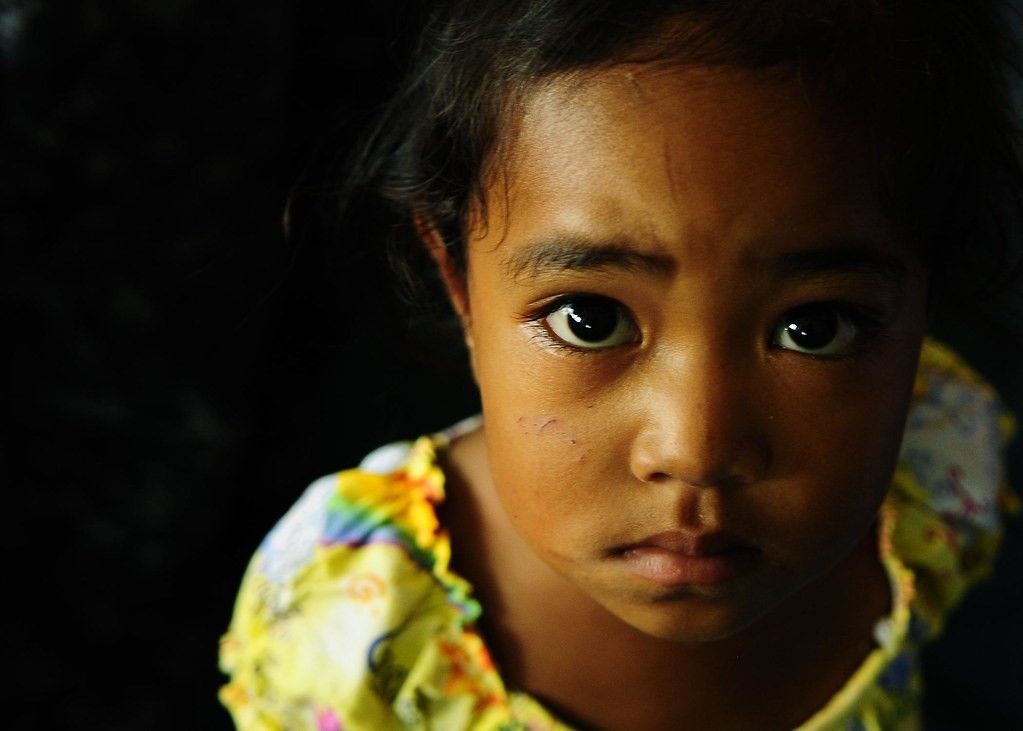 Papua New Guinea (PNG) encompasses the eastern half of New Guinea and its offshore islands, sharing the globe’s second-largest island with Papua and West Papua. The country supports a diverse populace and variety of languages; 8.2 million Papua New Guineans speak 820 distinct languages, giving rise to various local communities and rich cultural histories. But PNG faces a number of challenges including stifling economic conditions and persisting gender inequalities. These two factors, along with others, contribute to low rates of girls’ education in Papua New Guinea.

Only 73 percent of primary school-aged and 30 percent of secondary-aged girls attend school in PNG. One can understand these strikingly low numbers in light of the country’s broader educational context; many schools lack quality equipment and while very few teachers receive adequate training, almost all manage overstuffed classrooms, according to Professor Ravinder Rena of the Papua New Guinea University of Technology. As a result, total net enrollment rates for primary and secondary school sit at 76 percent and 33 percent.

Still, Papua New Guinean boys are much more likely to enroll in school than their female counterparts. According to the U.N.’s Gender Parity Index, PNG’s most recent ratio of girls to boys in school was .91 for primary education and .76 for secondary education. This gender gap undermines Papua New Guinean girls’ access to crucial literacy, numeracy and social skills. In turn, the bulk of the country’s economic opportunities, especially in the formal sector, go to men.

Reasons for the Gap

For PNG women, economic disparities exacerbate other debilitating gender inequities. Tragically, a majority of PNG women fall victim to rape or sexual assault during their lifetime and the country’s police forces neglect most of their cases. Moreover, traditional, gender-based expectations often mean scant autonomy for females in PNG, where almost a quarter of all girls marry before the age of 18.

This subjugation of women directly relates to girls’ education in Papua New Guinea. As Carolyn Benson, Professor of International and Comparative Education at Columbia University, argues, “The need to move away from home to enroll in schools partially explains lagging rates of female enrollment, as many families fear their female children will become more vulnerable to sexual assault by moving away.”

The need to be at school, in the midst of potentially predatory teachers and male classmates, discourages families from allowing female children to pursue an education. Finally, norms encouraging and/or enforcing early marriage lead to the rigidification of traditional views that disvalue female education. Thus, girls’ education in Papua New Guinea is caught in a vicious cycle since the gap between female and male rates of enrollment contributes to the continuation of oppressive gender relations, which in turn makes the task of getting girls in school even more difficult.

The Solutions on the Table

Many are challenging this vicious cycle. Indeed, girls’ education in Papua New Guinea is a central focus in a number of recent policy initiatives.

One example is the PNG government’s decision to join the United Nations’ campaign to end violence in schools. In so doing, the PNG government will raise awareness around violence against its school attendees and encourage schools to take protective measures. If adequately resourced, these measures may make families feel better about sending their girls to school.

Another initiative is the PNG government’s comprehensive National Education Plan (NEP), which passed in 2015. The NEP has six major goals, including the improvement of teaching quality and the strengthening of local school systems. If the government reaches the former goal, it will probably experience an uptick in overall school enrollment. If it reaches the latter, female enrollment rates will likely receive a special boost, since local schools represent a safer choice for PNG families choosing where to send their daughters. The most exciting feature of the NEP is that gender equality is a cross-cutting theme throughout, meaning that the NEP will implement gender equality into each of its six goals.

Evidence suggests that rates of girls’ education in Papua New Guinea will continue to rise considering that the net rate of female primary enrollment rose six points from 2012 to 2016. If the government’s recent policies are successful and if international organizations continue to help along the way, those rising rates of enrollment will be met with better, safer schools. Thanks to the help of many, the path to gender equality in Papua New Guinea is finally coming into view and it starts with girls’ education.