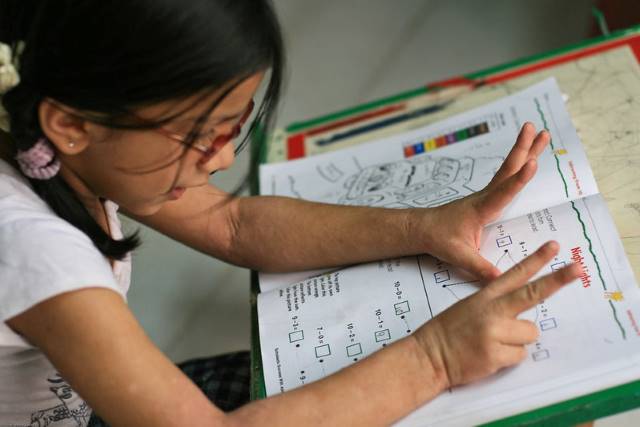 All around the globe, young girls are forced to end their educational careers early as gender inequality is still quite common. Lack of schooling for young girls limits female participation in the workplace and reinforces patriarchal societies. As of 2018, worldwide totals of illiterate girls from the ages of 5 to 25 outnumbered illiterate boys in the same age group by 12 million. Yet,  global female participation in schooling has grown by 16% since 1995. The momentum gained in the past 25 years looks to continue as three important organizations have released plans to improve girls’ education in 2020 and beyond.

The World Bank, the U.N. and the U.K. are trying to create fair schooling policies but are also breaking down social barriers in the developing world. Global society is trending in the right direction for gender equality but the international community still has much work to do. All efforts to improve girls’ education can and will be a catalyst for change.