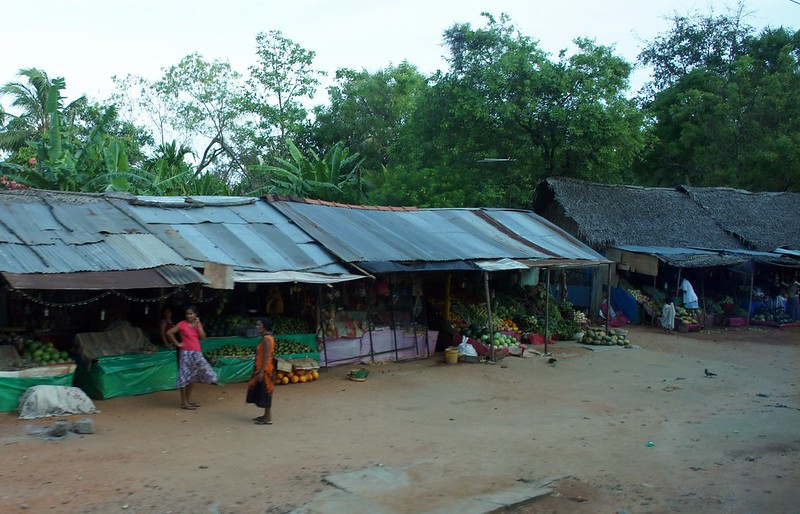 Sri Lanka has experienced notable progress in several developmental areas. The country has achieved improvements to primary education, a reduction in childbirth rate and decreasing poverty levels. However, food insecurity remains a consistent problem. Hunger in Sri Lanka is a major obstacle to the nation’s socio-economic development. According to the 2019 Global Hunger Index, Sri Lanka scores 17.1, ranking 66 among 117 qualifying countries.

According to a UN report, more than 800 million people worldwide were estimated to be chronically undernourished as of 2017. Over 90 million children under five are underweight. Sri Lanka ranked poorly on the Global Hunger Index (GHI) and global food security index, two major indicators of food security in any country. A Food and Agriculture Organization report from 2014 to 2016 found an average calorie deficit in Sri Lanka of 192 kcal per capita per day. In South Asia, only Afghanistan (36.6%) and Pakistan (30.5%) had higher rates of food inadequacy.

A study by the Asian Human Rights Commission (AHRC) revealed that more than 13% of minors in Sri Lanka were malnourished between the period of 2006-2010. The survey found that 23% of children between six and 59 months of age were stunted, 18% wasted and 29% underweight.

AHRC also found that remote and underdeveloped areas suffer more from hunger than larger cities. Although Sri Lanka has moderate percentages of food accessibility (54.5%), availability (52.8%), quality and safety (49.5 %), it is still struggling to achieve the United Nation’s goal for zero hunger by 2030.

A food-insecure family lacks access to an optimum quantity of affordable and nutritious food. The immediate and obvious impact of food insecurity can be observed in physical health. Children struggle to concentrate in school and adults find it hard to perform well in their job. The household hunger scale (HHS) measures food insecurity in Sri Lanka on the basis of three factors: lacking access to food, sleeping hungry because of not having enough to eat and household members spending the whole day and night without eating anything.

There are several drivers behind hunger in Sri Lanka. Stagnant growth in crops in recent years has created a shortage of essential food. As the population continues to grow, this problem worsens. Furthermore, 35% of crops end up being wasted, never reaching hungry people. Rising food prices are also a concern in Sri Lanka. Changes in import duties and non-tariff barriers have caused increases in food prices as well.

Unemployment is also a major factor behind food insecurity and hunger in Sri Lanka. Many families have one or more members unemployed. One report shows that around 30% of the households depend on casual wage labor for their livelihood and food security. Around 90% percent of households in the city of Jaffna and 75% in the Vavuniya District were unemployed around 2012.

Agriculture is one of the key ways to combat hunger and malnutrition. Different policies are intended to help fulfill Sri Lanka’s food requirement, including the National Climate Change Policy and the National Adaptation Plan for Climate Change Impact. A climate-smart agriculture system is working on increasing climate-resilient crops, rainwater harvesting, crop diversification and use of technology.

Under the National Nutrition Policy, every Sri Lankan citizen has the right to access adequate and appropriate food — irrespective of geographical location or socio-economic status. In addition to these efforts, global agencies like the World Food Program are working to combat hunger in Sri Lanka. UNICEF is also working to improve child and maternal nutrition.

Socially vulnerable groups — like the elderly or female-headed families — are more prone to food insecurity. Sri Lanka’s government and other organizations should supply food vouchers to these vulnerable groups.

Moving forward, the government and other humanitarian organizations need to make reducing hunger in Sri Lanka a priority. Policies like the ones listed above are crucial for reaching the U.N.’s goal of zero hunger.