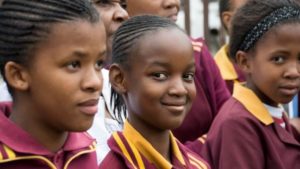 Diabetes is a disease that occurs when the pancreas is unable to produce or use insulin well, resulting in a high blood sugar level. When the body fails to make insulin at all, this is type 1 diabetes. With type 2 diabetes, the body does not produce or use insulin effectively. Both types of diabetes come with side effects that are detrimental to a person’s lifestyle. In the African region, South Africa has the second largest population of people with diabetes. Here are five facts that you should know about diabetes in South Africa.