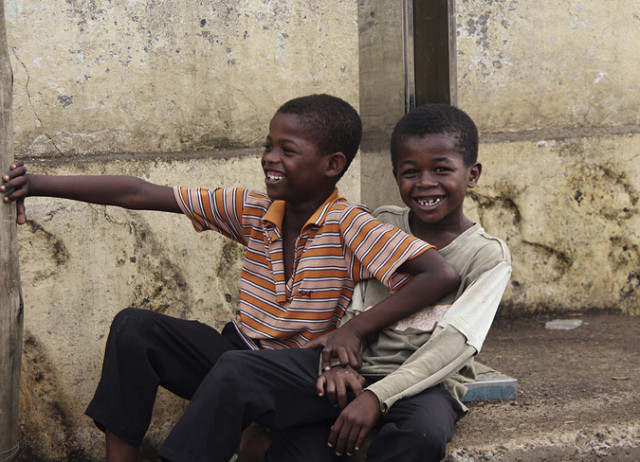 An African nation with a population of approximately 830,000, Comoros is considered one of the world’s most unstable countries by virtue of its long history of governmental coups and coup attempts. As a result of this civil unrest, hunger in Comoros remains among the most significant crises that the country faces. Ranked the second hungriest nation in the world, the nation struggles tremendously with resource scarcity and inaccessibility.

The hunger crisis in Comoros creates a tremendous amount of problems, including malnutrition. As of 2004, 65 percent of the population was living on approximately $2 a day. Because of limited economic resources, approximately 46 percent of the population between the ages of six and 59 months displayed a vitamin A deficiency. As of 2008, diet-related noncommunicable diseases were highly prevalent: 47 percent of people had a metabolic risk of raised blood pressure, 24 percent had a risk of raised blood cholesterol and 8 percent had a risk of raised blood glucose. Only 0.146 out of every 1,000 people were employed as physicians, whereas only 0.052 out of 1,000 people served as community health workers. Understaffed and underfunded, Comoros faces the challenges of combating hunger without enough of the necessary health-oriented infrastructure in place.

Even so, the International Food Policy Research Institute has suggested that hunger in Comoros has not been addressed through legislation or policy provisions. As of 2003, the extent of the constitutional right to food was low. Likewise, as of 2015, wheat fortification legislation did not even exist. No guidelines were available on diabetes and hypertension regulation, and only 21 percent of people were engaged in action and mobilization oriented toward addressing hunger-related crises.

In 2006, Maissara Chaharmane, head of the Domoni Therapeutic Nutrition Centre, suggested that one of the most crucial mechanisms for combating hunger in Comoros is implementing education policies. “Lack of knowledge,” she said. “is one of the most important reasons for malnutrition in Comoros.” Indeed, in looking to educate parents about the dangers of malnutrition and the potential for childhood survival, UNICEF’s Integrated Management of Childhood Illness (IMCI) aims to combine better nutrition with vaccination and resource implementation to prevent childhood malnutrition before it escalates.

Ultimately, it is incumbent upon the global community to provide monetary support to help fund initiatives like the IMCI to fight some of the issues surrounding hunger in Comoros. Only with sustained support will the nation be able to thrive and defy its current hunger crisis.

What is a Parliamentary Democracy? Hunger in Djibouti: Working Towards Self-Sufficiency
Scroll to top