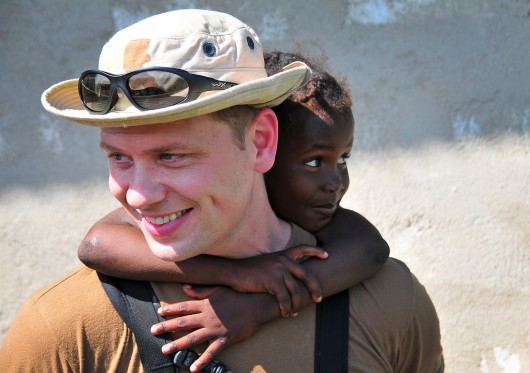 The humanitarian system is facing increasing demand to reform its approach to crisis response. The demands are for the system to become more flexible and transparent in order to better meet needs, utilize resources more efficiently as well as improve local capacity. But, why now?

Our world is changing rapidly and there is an increasing demand to solve new problems in an ever-changing world of ongoing conflict. As a result, UN’s Secretary-General has initiated the World Humanitarian Summit to be held in Istanbul on May 23-24, 2016, where he seeks to challenge the ways humanitarian organizations work together to deliver aid and save lives.

In 2014, $23 billion was spent on crisis response. Yet, the international emergency aid system is still failing vulnerable regions such as Syria and Ukraine.

Another important reform proposal, is making the top jobs available to everyone, not just permanent members of the Security Council. This is something the UN has been heavily criticized for.

Having only people on the inside of the organization and not bringing an outside perspective is definitely not conducive to change. It’s also not conducive to avoiding politicisation, one of the many causes of humanitarian problems.

Despite all of these ideas, the question still remains – is reform the answer to a more efficacious humanitarian response system or should we get rid of the system all together?