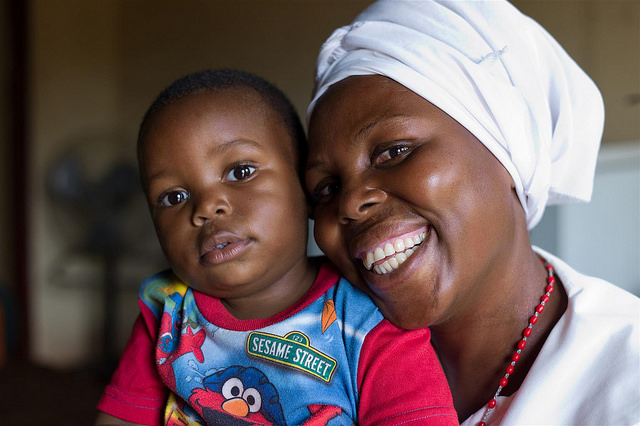 Zambia has undergone rapid economic growth over the last decade as Africa’s second-largest copper producer, but the country’s dependence on copper has made it prone to falling commodity prices. Zambia’s economy is also unable to keep up with its immense population of 15.972 million. Zambia has one of the world’s fastest-growing populations with an anticipated tripling of its population by 2025.

Its total fertility rate has decreased by less than 1.5 children per woman over the last 30 years. On average, a Zambian woman will give birth to six children. Zambia’s high fertility rate derives from its lack of access to education, employment and family planning services. Its youthful demographic also plays a role in its high fertility rates; 66 percent of Zambians are under the age of 24.

The Western Province is one of Zambia’s least developed regions. It faces one of the world’s highest mortality rates among mothers, newborns and children under five years old. High mortality rates stem from limited healthcare knowledge, poorly equipped medical facilities and a lack of qualified medical personnel.

Objectives of The Mother and Baby Care II Project include:

The Mother and Baby Care II Project promotes human welfare and provides basic healthcare needs to a poverty-stricken region. Projects that focus on humanitarian aid to Zambia may further the country’s development and reduce mortality rates among women and children.