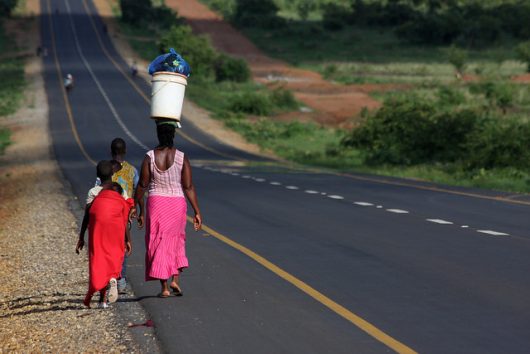 Zambia, officially called the Republic of Zambia, is a landlocked country in southern Africa. Despite improvements in recent years, economic growth in the country is unable to support the high rate of population growth and the burden of HIV-related issues. Here are 10 facts about poverty in Zambia:

Top 10 Facts about Poverty in Zambia

While the burdens of disease and geographical restraints have made it difficult for Zambia to pull itself out of poverty, improvements in both qualities of life and the economy will hopefully lead to shrinking poverty in Zambia in the coming years.