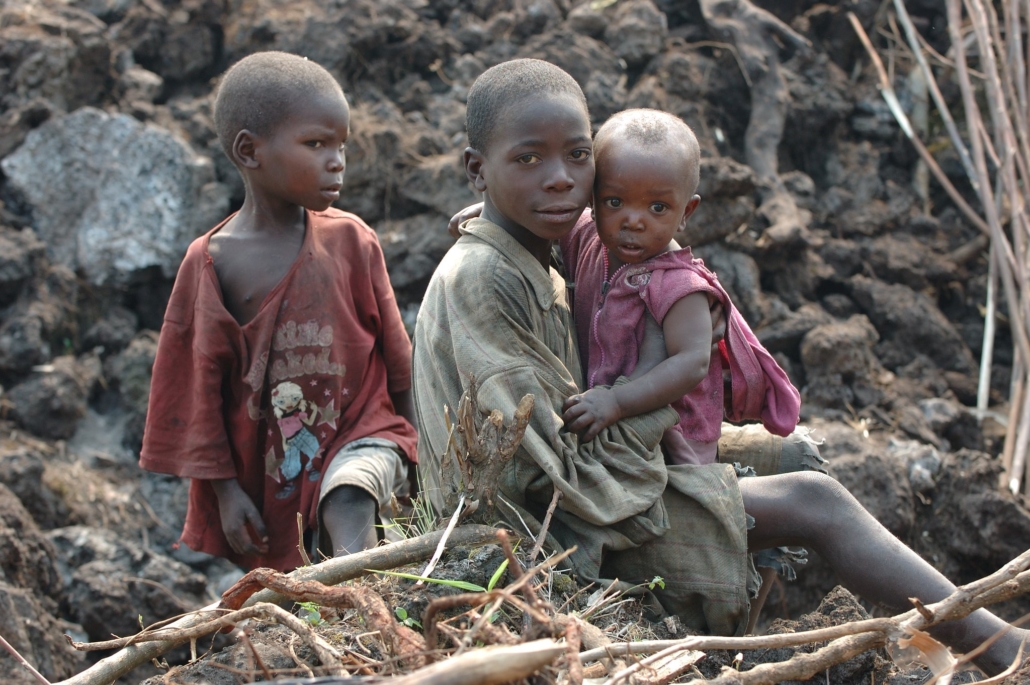 With a population of over 98 million people, the Democratic Republic of the Congo (DRC) is the second-largest country in Africa. The country’s rich natural resources, such as copper, kept its economy afloat for several years and facilitated alliances with other nations. Unfortunately, corruption within the government and instability and violence from internal conflicts led to a wave of humanitarian crises and human trafficking in the DRC.

The DRC is among the least developed countries in the world. Approximately 72% of the population lives in extreme poverty leaving the country’s people powerless and unprotected against the violence from internal armed conflict. Human trafficking in the Democratic Republic of the Congo is prevalent as a result. Armed groups use sexual violence as an expression of power and weapon of war to degrade communities. Traffickers also take thousands of children and adults from their homes and force them into modern slavery and military service, but few victims file reports due to fear and coercion.

The standards set by the Trafficking Victims Protection Act (TVPA) classifies the DRC in the Tier 2 Watch List. This means that while the country is taking action to meet the TVPA’s standards, it still has high numbers of human trafficking victims, with 3,107 documented cases of children escaped from armed groups in 2019. The government has also failed to provide evidence of increasing efforts to counter severe forms of trafficking. Here is what some are doing to rectify the human trafficking in the DRC.

The Free the Slaves Project is an international organization and lobby group that campaigns against modern slavery. Its initiatives in the DRC include supporting local groups to promote and improve access to education and increased transparency by companies that import minerals from the DRC. Transparency is increasingly important as mining companies are guilty of using forced labor and consumers have the power to pressure companies to use ethically sourced materials through their choices. Additionally, the Free the Slaves Project teaches communities to mobilize to eliminate slavery and educates government officials about anti-trafficking laws and their duty to enforce them. Thus far, the project has increased resistance to slavery in 15 mining communities and trained dozens of security officials and civilian prosecutors on trafficking laws.

Another project that is helping reduce human trafficking in the DRC is The Children, Not Soldiers campaign. The Special Representative of the Secretary-General of the UN started The Children, Not Soldiers campaign to encourage international action against child recruitment and use in conflict. As part of the campaign, countries that have committed grave violations against children have to sign an Action Plan committing to the enforcement of criminal laws that prohibit and punish the recruitment and use of children in armed conflict. After the UN identified thousands of grave violations in the DRC in 2012, which included the abduction and recruitment of children, the country signed an Action Plan. In 2017, the campaign delisted the DRC from the Action Plan because of compliance to end and prevent the recruitment of children. For example, the DRC put several commanders of armed groups on trial for child recruitment and signed 21 commitments with armed groups to end the use of child soldiers, which led to the release of 920 children.

While the DRC has moved up a Tier on the TVPA’s standards, there is still more the government can do to enforce international and domestic laws preventing and prohibiting human trafficking. The 2020 Trafficking in Person Report lists several recommendations to continue the progress the DRC has made to end human trafficking. This includes passing and enforcing legislative programs, training officials to identify victims and developing procedures for collecting data. However, these initiatives will require funding and guidance from experts that the DRC does not have access to. Evidently, ending human trafficking is a collective effort that requires help from everyone in the international community.

Homelessness in GuatemalaCombating Child Labor in Djibouti
Scroll to top