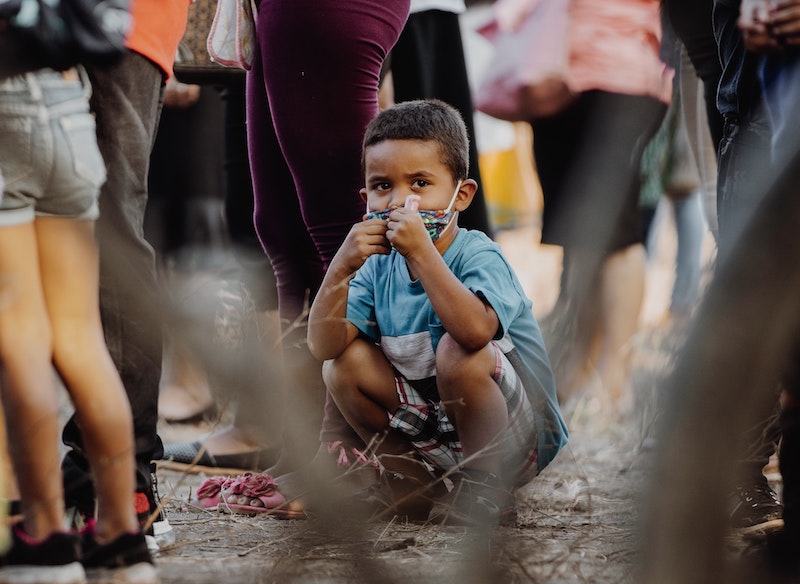 Human trafficking in Honduras is one of the most prominent human rights issues in the country. A 2020 report by the U.S. Department of State identifies Honduras as a Tier 2 country since it is making great strides in reducing human trafficking cases. However, the country still needs to meet the set baselines. With the new legislation, a new anti-trafficking plan and advocacy efforts by government-backed programs, Honduras is on its way to creating a safer society.

Causes of Human Trafficking in Honduras

The main causes of human trafficking in Honduras are unemployment, lack of economic opportunity and family issues. These issues leave people desperate to have a stable income and, unfortunately, make them more vulnerable to human trafficking. According to the World Bank data, the unemployment rate in Honduras reached 10.98% in 2020, about a 5% increase from the unemployment rate of 5.7% in 2019. Often, traffickers lure victims to other countries with false promises of an escape from poverty and crime-ravaged areas, according to the 2021 report by the U.S. Department of State.

Honduras is primarily a source country for sex trafficking and forced labor. Oftentimes, traffickers exploit victims within their own communities and homes. Traffickers transport women and children, who are primarily victims of sex trafficking, abroad to experience exploitation in countries such as Mexico, Guatemala, El Salvador and the United States. Additionally, traffickers usually transport people for forced labor to Guatemala, Mexico and the United States.

As the U.S. Department of State reported, traffickers force their victims to beg on the streets, traffick drugs and work in the informal sector. Children have to work in dangerous occupations such as the agricultural, construction, manufacturing and mining industries. The U.S. Department of Labor statistics show that 9% of children from ages 5 to 14 in Honduras are working. Around 53% of these children work in the agricultural sector, 12.7% work in the industry sector (mining, construction and fireworks production, etc.) and 34% work in the services sector.

The COVID-19 pandemic exacerbated the situation, negatively impacting economic opportunity further. This has caused more people to be vulnerable to human trafficking in Honduras, according to the 2021 report by the U.S. Department of State.

The previously mentioned report shows that the Honduran government is taking action to reduce cases of human trafficking in Honduras in the following ways:

In 2019, the Honduran government joined the United Nations Office on Drugs and Crime (UNODC) Blue Heart Campaign. The idea is to raise awareness about human trafficking in Honduras and to prevent these crimes. The Blue Heart Campaign focuses on advocacy and seeks to recruit others to help prevent human trafficking crimes by building political support to take more action against it. The campaign sends its donations to the United Nations Voluntary Trust Fund for Victims of Trafficking in Persons, whose goal is to aid other organizations and NGOs globally to assist victims. According to the U.N. Office of Drug and Crime, the campaign resulted in the rescuing of 194 people in 2019.

CICESCT is a Honduran government agency that aims to reduce the number of human trafficking cases and to provide care for victims. Since its formation in 2012, Honduras has increased funding for CICESCT. This allows for more aid and investigations into human trafficking cases. In 2018, more than 300 victims received aid, protection and services (mental health counseling, food, housing, legal care and medical care) to integrate back into society. Also, 28 people received prison sentences with time ranging from 5 to 15 years for human trafficking.