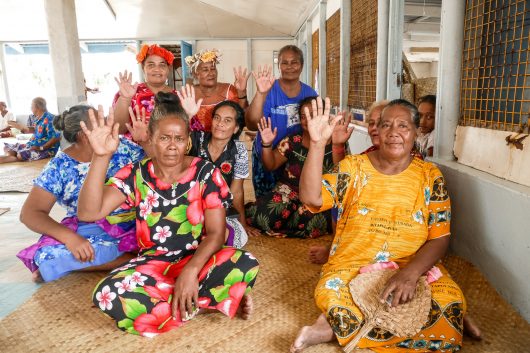 Human rights violations occur to some groups in Tuvalu. Social patterns and traditions cause discrimination against women and minority religious groups. Women still lack land and child custody rights, and domestic violence remains a problem in the country. These violations call for an improvement and show why human rights in Tuvalu need to be a priority.

Tuvalu’s 2016 human rights report revealed that some human rights were already in place for the country. There were no reports of government officials or agents committing unlawful killings. The report also stated that Tuvalu’s constitution prohibits cruel, inhumane or degrading treatments for crimes. No government officials were reported to have committed these crimes either.

Tuvalu’s 2016 human rights report also reveals no prison or detention center conditions that would raise human rights concerns. No deaths were reported in Tuvaluan prisons, and the government received no complaints of inhumane prison conditions. A “people’s lawyer” would take any complaints or concerns that prisoners had.

Human rights in Tuvalu are expected to improve with the national action plan in place. Women, disabled residents, children and other minority groups in the country now have the potential to see positive outcomes from these changes, and Tuvalu’s people can hope for a positive future so long as Tuvalu’s government keeps its promise to improve human rights.

The Five Main Causes of Poverty in Cuba Off Grid: Affordable Energy in Sub-Saharan Africa
Scroll to top