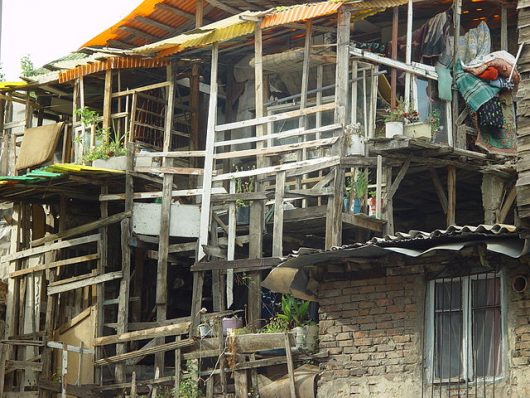 Turkey’s lower-class faces issues of poverty that affect the country’s food security, schools, economic development and more. In particular, an influx of Syrian refugees over the past few years has put stress on the country’s economy.

Approximately three million refugees live in Turkey, the majority coming from Syria. Approximately 260,000 of Syrian refugees living in Turkey still reside in camps and are not fully integrated into community life. Whether a person is from a large nonprofit or a small family, here’s how to help people in Turkey.

One of the most pressing issues in Turkey is the large presence of Syrian refugees. Even without the backing of a large organization working to combat poverty, there are still several approaches one can take when considering how to help people in Turkey.