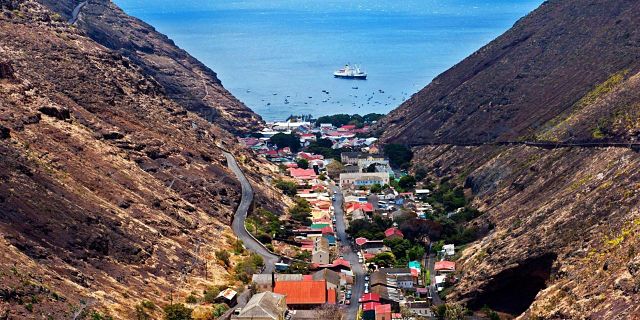 Saint Helena is a tiny tropical island in the South Atlantic Ocean and remains one of the few countries part of the British Overseas Territory. Besides being well-known as Napoleon Bonaparte’s home in his last years, the island is generally not in the news. Still, different stories detailing possible child abuse yield concerns about the status of human rights in Saint Helena.

Recently, Saint Helena has been under scrutiny for possible child abuse on its shores. In 2014, the Daily Mail published a series of three articles about the “culture of sexual abuse of children” in Saint Helena. Needless to say, these articles shocked the public. The articles detailed the brutality of the abuses. More importantly, the articles suggested that authorities needed to review the policing on the island.

The articles criticized the authorities in great detail, particularly the Foreign Commonwealth Office, the local government of Saint Helena and the Department for International Development. Other occurrences suggest that child abuse is ongoing on the island, creating a grave concern for human rights in Saint Helena.

Claire Gannon and Martin Warsama, social workers from Britain, were working with island residents. Gannon and Warsama reported the abuse; later, both alleged they were threatened and forced to leave the island in retaliation for reporting such abuse.

Later, the FCO withdrew its initial report in front of the United Nations. The FCO apologized for its “erroneous report” that denied the allegations of child abuse. Gannon and Warsama were furious. In return, the social workers sued the FCO and the United Kingdom Department for International Development.

The FCO was faced with a public outcry. As result, it commissioned a report by a children’s charity, the Lucy Faithfull Foundation. The foundation kept its report confidential. However, the contents were leaked to a website the social workers had created to help drum up support for their lawsuit. The report noted that there was a culture on the island of abusing teenage girls through “violent and brutal attacks.”

The reports generated by the FCO indicate that there is, at a minimum, some ongoing child abuse on the island. One of the reasons such abuse could potentially take place is because of the small population: there are just over 4,000 permanent residents of the island. It is well-established that abusers often become close to their victims.

The government of Saint Helena has begun taking an active interest in the welfare of children as a whole. In 2010, the Welfare of Children Regulations formed the Safeguarding Children’s and Young People’s Board. To avoid undue political influence as much as possible, the board is chaired independently, though it does report to the governor of Saint Helena. Other members of the board include those who work with children regularly: representatives from the different sectors of health, social services, education and nongovernmental organizations.