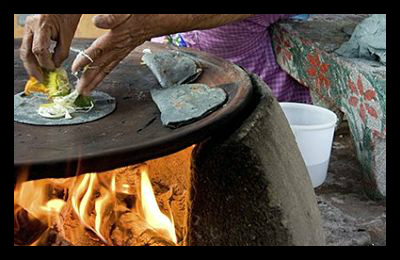 Multidimensional poverty is a widespread problem throughout Latin American and the Caribbean, marked by deficiencies in education, health and standards of living. In 14 countries in the region, close to seven percent of the population is familiar with this degree of poverty and an additional 9.5 percent stands on the brink.

United Nation Development Programme expert Alfredo González stated that “there are 45 million people that are living at the limits of their capacities and could fall back into poverty if faced with a negative shock.”

Such a shock could be caused by anything from a financial crisis, such as Argentina’s newest default debacle, to environmental catastrophe, seen in severe flooding and droughts throughout the region.

The UNDP reports that, while Latin America continues to enjoy the greatest amount of human development of any developing region in the world, this progress is being threatened by inequality and a lack of access to formal employment.

In fact, since 2008, the region’s progress toward human development has slowed by 25 percent according to UNDP figures.

The UNDP’s yearly Human Development Index, calculated based on a combination of factors including life expectancy, educational opportunity and purchasing power, rates the long term human development of every nation on a scale of zero being the worst to one being the best.

Chile, Cuba and Argentina topped the region’s HDI charts with respective scores of 0.82, 0.81 and 0.80, while Haiti, Nicaragua and Honduras came in last place.

Liliana Rendón, economics professor at the Autonomous University of the State of Mexico, observes that “the poor do not only suffer from an income deficit; poverty also includes shortcomings in healthcare, education and other problems. Income must translate into wellbeing, taking social, environmental and policy aspects into consideration.”

In order to make strides toward greater wellbeing the UNDP recommends that countries in Latin America and the Caribbean push for policies that facilitate universal access to social services, which, in turn, may serve to bolster formal employment and lift more people out of poverty.