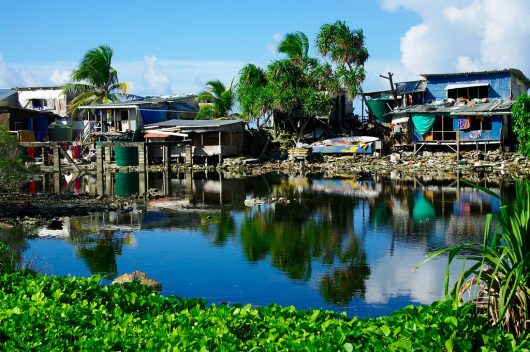 Tuvalu is a tiny Pacific nation with a population of about 10,000 people. While the population may be small, the people of Tuvalu face significant threats, with the foremost being climate change. Tuvalu sits only two meters above sea level and some experts think the group of islands could eventually vanish if sea levels keep rising. It is one of the most vulnerable countries in the world when it comes to being affected by climate change.

Here are some ideas on how to help people in Tuvalu:

Tuvalu is in a uniquely frightening position, since its very existence is under threat from climate change. However, as people realize the dangers of climate change, more and more will hopefully seek to learn about how to get involved to help people struggling in Tuvalu.