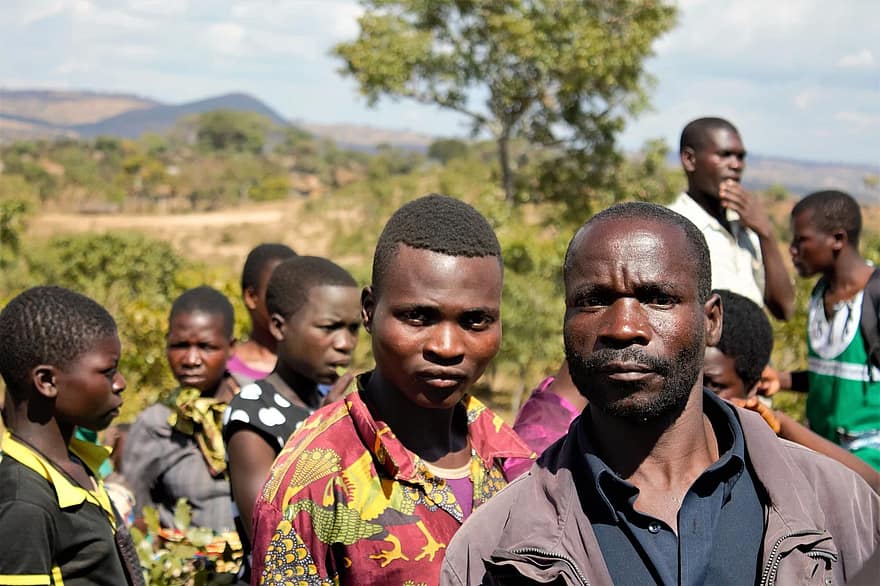 Worldwide, 34 million people are living with HIV, including 3.3 million children. In the African nation of Malawi, 910,000 citizens out of a population of 15.9 million have HIV. Around 170,000 are children, and children account for 16,000 new infections annually. It is the leading cause of death among adults in Malawi and contributes to the country’s low life expectancy of 54.8 years.

Each year, thousands of babies in Malawi contract HIV through mother-child transmission. This can occur during pregnancy, labor, delivery or breastfeeding. Children with HIV get sick more often and more severely than children without HIV, and they struggle to fight common pediatric infections. In developing countries, they have a higher risk for tuberculosis, diarrhea and respiratory illnesses, all of which can be a death sentence if they lack access to effective healthcare.

A baby born to a mother who is HIV positive has a 15% to 45% chance of contracting HIV if there is no medical intervention. However, this rate drops to 5% with intervention. Malawi’s Ministry of Health must encourage expecting parents to get tested before the mother gives birth in order to provide appropriate care and prevent the baby from contracting HIV.

In 2012, the Ministry of Health worked with UNICEF to launch the Male Champion Model (MCM) program. Before the MCM, it was incredibly rare for men to be involved in their wives’ healthcare, even if she was pregnant. Furthermore, many women avoided being tested for HIV out of fear of being abandoned by their husbands or discriminated against in society if the results were positive. The MCM trains “male motivators” to reach out to other men in their communities to encourage them to accompany their wives to get tested.

So far, the program has trained 3,400 “motivators” in six districts of Malawi. They visit households in their villages each day to discuss the importance of HIV testing with couples. Now it is increasingly common for couples to get tested together, and in one year, the country has seen a huge jump, from 0% to 86%, in men participating in antenatal services. When women know their status, their healthcare providers can give them anti-retroviral drugs to reduce the risk of transmitting HIV to their child.

Over the past decade, Malawi’s government has focused on decreasing the nation’s HIV rates, and the MCM is just one part of these efforts. They have expanded voluntary HIV testing and counseling, promoted condom use, increased the distribution of condoms, started a mass media campaign to raise awareness about prevention and educating young people about HIV.

These initiatives have led to some progress. In 2003, 14% of the population had HIV, and by 2011 that number had dropped to 10%. Also in 2003, 100,000 new infections were occurring annually, but that number had dropped to 46,000 new infections by 2010. Clearly, there is still a long way to go toward stamping out HIV in Malawi, but the MCM program has spared many children from the struggles of surviving with HIV.