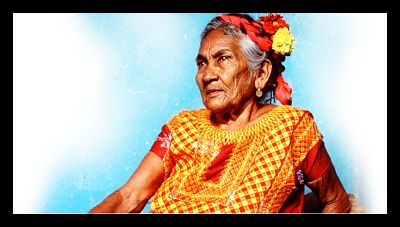 The UNFPA was originally introduced as the UN Fund for Population Activities. The fund began as a trust fund in July of 1967. Its administration was entrusted to the United Nations Development Program.  In 1972 the program was placed under the General Assembly’s authority and the UNDP Governing Council was named as its governing body. In 1987, the name was changed to the United Nations Population Fund.

The UNFPA has a unique role within the UN system. It is responsible for addressing population and development issues. They emphasize reproductive health and gender equality. Much of the fund’s construction stems from the ICPD Programme of Action as well as the Millennium Development Goals. The fund receives policy guidance from the General Assembly and the Economic and Social Council, also known as ECOSOC. The fund works closely with other developmental organizations such as the WHO, UNICEF, UNDP, and UNAIDS.

The UNFPA works with governments, other UN agencies, local communities, NGOs, foundations, and the private sector to raise awareness and mobilize support and resources to achieve its mission. In 2007, the UNFPA decentralized its operations and became a more field centered, efficient and strategic partner, executing real and important work on the ground.

In 2011, the UNFPA restructured again. The center of their plan was based on advancing the right to sexual and reproductive health by accelerating progress towards the MGD aimed at improving maternal health. They have recently placed their emphasis on reducing maternal deaths and achieving universal access to reproductive health, including family planning and access to family planning methods for women.  At this time, the UNFPA is striving to improve the lives of underserved populations, especially women and young people. They are working towards this through their expertise in population dynamics, human rights, and gender equality.