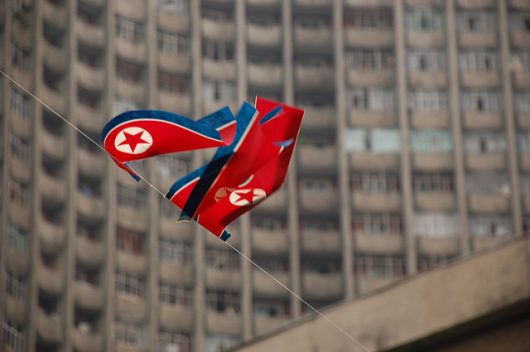 North Korea is in the news often lately—from the comatose American student Otto Warmbier dying after his release from the country, to dictator Kim Jong Un testing missiles capable of reaching the United States. What is less mainstream knowledge, however, is the plight of 25 million North Koreans who face chronic food shortages, poverty and a repressive regime. Focus is not often on how to help people in North Korea.

North Korea’s government spends more than 20 percent of its GDP on defense while more than half of its population lives in extreme poverty. As a result, one-third of children have stunted growth and thousands, if not millions, die of preventable starvation.

North Korea represses its citizens by censoring and restricting any information from outside the closed-off country. State propaganda leads North Koreans to believe the rest of the world is threatening and inferior. For crimes against the regime — real or perceived — an estimated 200,000 people work in abusive prison camps where torture and rape abound.

Many people call North Korea the most miserable and repressed society in the world. But there are ways to help people in North Korea.