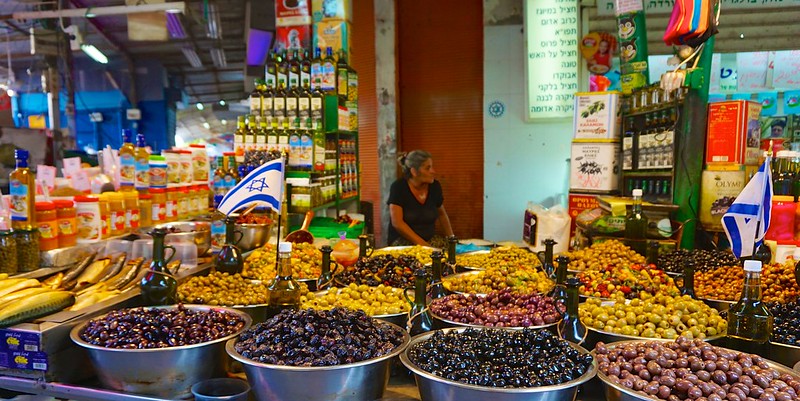 Israel, a small country wedged between Africa and Asia, is one that has faced many challenges. The country was created as a Jewish state in 1948, but ever since, it has worked towards developing a strong and stable economy. With this economy, Israel is a country that isn’t the cheapest to live in. Despite the high price tags for things such as housing, transportation and groceries, Israel has easy access and relatively low costs for things such as healthcare and education. Here is a brief rundown on the cost of living in Israel:

The cost of living in Israel can be high, especially in a nice area. For the Israelis, that means living in the center of the country, Jerusalem, which comes at a high price. In order to purchase a two-bedroom apartment in Jerusalem, one must pay a little less than half a million dollars. Additionally, the down payment required in Israel is normally 40 percent. Due to this high price tag, many people in the country find it difficult to afford their ideal home.

After securing the perfect home, Israelis are faced with the challenge of transportation. While the country does have public transit, it is known for being unreliable. The next option is purchasing a car, but this is unrealistic for many people who are living on a budget. The price of cars in Israel are drastically more expensive than other places in the world. For example, in order to buy a Volkswagen Golf, one must be able to pay about $38,000 plus about $7 per gallon of gas. In contrast, the same car would cost about $20,000 in the U.S.

The cost of living in Israel continues to be a challenge when faced with the everyday task of going to the grocery store. Monthly expenses for food and other grocery items cost the average person about $540 in Israel. In comparison, Europeans pay about $427 a month for their groceries. While this amount is a lot in itself, what makes it even more challenging is the low monthly income for most people. The average salary for an Israeli is less than $3,000 per month, making it hard to afford the steep costs of other necessities within the country.

While many commodities within the country come with a hefty cost, the people of Israel are fortunate to have some basic things such as healthcare and education that come at a reasonable price. Israel’s healthcare system is praised by many around the world. The people of Israel have approximately 3-6 percent of their paycheck removed for healthcare, allowing for most of their medical needs to be covered by taxes. Additionally, all citizens receive the same healthcare for the same price, with extra costs for things such as going to the emergency room, remaining low.

Another positive toward the cost of living in Israel is the low expense for education. Parents who send their children to public school only end up paying a couple hundred dollars a year and those who send their kids to private schools, less than a couple thousand. When students then go to college, the annual cost of tuition is less than $3,000, making education accessible to many people throughout the country.

While the cost of living in Israel isn’t cheap all together, the country strives towards making things that are the most vital to their people affordable. When it comes to things such as living in the best part of the city or being able to purchase your own car, many people in Israel find the price to be too high. That being said, the price tag on healthcare and education is made easy for anyone, even those who struggle with finances.