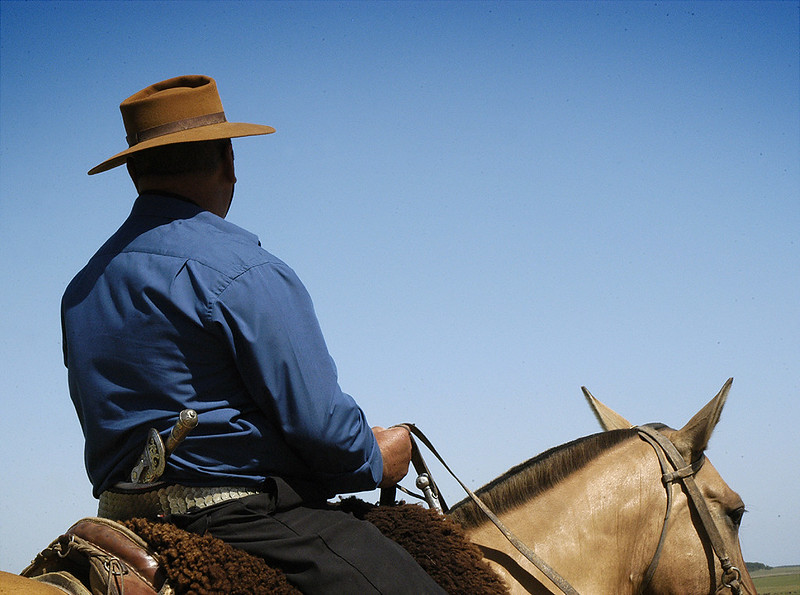 When people think of the small South American nation of Uruguay, its healthcare system is probably not the first thing that comes to mind. Despite its obscurity, Uruguay has played a pioneering role in the development of South American medical standards and other countries have followed the example set by its exemplary healthcare system. What is this system, and why do many think it works so well?

The Mutualista system of healthcare in Uruguay differs from many healthcare systems in other countries because it does not operate as health insurance, but rather as a membership plan to a hospital that has neither deductibles nor a lifetime cap.

Uruguay also has a public healthcare system, which is most often referred to as the Administración de Los Servicios de Salud del Estado, or the ASSE. The ASSE healthcare plans work similarly to Mutualista plans, but with one crucial difference: for poor and low-income patients, medical care costs nothing.

Uruguay’s public health system provides broad access to older individuals and those with pre-existing conditions. As long as an individual has an Uruguayan ID card, they can access the public healthcare system in Uruguay.

Who Chooses Which Plan?

Together, the combination of public and private healthcare systems provides a large variety of care options for Uruguayan citizens and allows them to choose the system that best suits their medical needs and economic status.

As it provides free care to low-income patients, Uruguay’s public health system ensures that all citizens receive care. By providing universal care, Uruguay dramatically improves the health of the nation by making sure that no individual goes without necessary medical treatment simply because they cannot afford it.

For most low-income individuals, healthcare in Uruguay comes at little to no cost. Because of this, Uruguay’s public ASSE healthcare functions as a “safety net” for low-income individuals who cannot afford the luxury of private health services. This expansion of care to all may explain why life expectancy is steadily increasing, currently standing at 73.2 years and 80.2 years for men and women respectively, an uptick from 70.4 years and 78.4 years respectively between 1996 and 2000.

Many consider Uruguay’s healthcare system to be among the best because it employs 5.08 physicians per 1,000 people, which makes it one of the most well-staffed systems in the entire world. Uruguayan hospitals also offer a good variety of medical drugs and make it easy for patients to get the medications they need. Besides this, the Uruguayan healthcare system even offers mobile medical services to provide care to those who may have difficulty leaving the house.

Healthcare in Uruguay not only offers a variety of hospital plans but also fosters improvements in national health. By offering virtually free care to its low-income residents, the healthcare system in Uruguay removes all economic barriers to healthy living. Many individuals commend the system of healthcare in Uruguay because they believe it ensures that all citizens have access to the care they need.

In South America, Uruguay’s system has influenced its surrounding nations and provided a model for constructing a healthcare system. One can see this in how countries like Argentina. Similar to the Uruguayan system, the Argentinian healthcare system includes private, social security and public care sectors. The public sector offers mostly free care to many citizens. Akin to the private hospitals in the Uruguayan system, Argentinian private hospitals also tend to provide care to wealthier citizens; both public systems also tend to serve less wealthy individuals.

In summary, healthcare in Uruguay presents a success story for the following reasons:

Overall, Uruguay’s healthcare system acts as a beacon of progress in South America. Its healthcare system functions to improve public health and ensure care even for its low-income citizens, and for that reason fulfills many humanitarian goals. Because of this, the Uruguayan healthcare system continues to influence its neighboring countries by leading them towards developing high-quality healthcare systems that accommodate the economic needs of citizens.