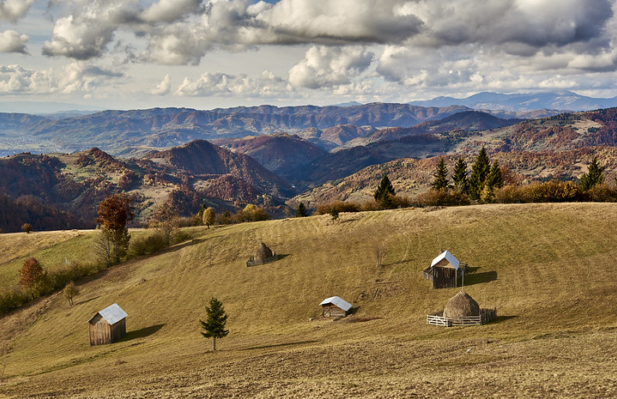 Romania is a country of around 20 million people located in Southeastern Europe. Since the fall of communism in 1989, the country has transitioned to a democracy with more personal freedoms and a better economic outlook. Economic trends have improved since Romania joined the European Union in 2007. Even though Romania has enjoyed high levels of growth in recent decades, it remains plagued by corruption and the emigration of skilled professionals to other European nations. These issues create problems for healthcare in Romania. Here are five facts about healthcare in Romania.

5 Facts About Healthcare in Romania

Ending corruption would go a long way to improving the quality of healthcare in Romania. Recently, there have been signs that the government understands this and is willing to take meaningful action to end bribes and raise salaries for doctors. As a whole, medical salaries have been growing much quicker than the national average. There are hopes that higher wages will reduce the impact of bribes and entice skilled doctors to stay in the country. It will be a long process to correct the deeply flawed healthcare system in Romania. However, progress is possible if the government and the private sector work together toward reform.

Healthcare in Peru: An International PerspectiveTackling Hunger in Finland
Scroll to top