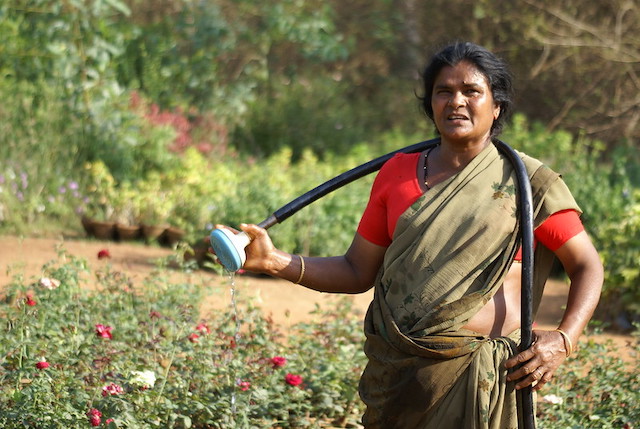 One of the most important factors in beating the coronavirus is ensuring that everybody has access to public health. According to The New Humanitarian, this has pushed numerous governments to double down on their efforts to protect the health and human rights of refugees, migrant workers and asylum seekers who may have not been able to afford access to these services pre-COVID.

In March as the worldwide outbreaks quadrupled and human rights organizations around the world urged governments the dangers the coronavirus would impose on refugees and asylum seekers. The World Health Organization, the UNHCR and several other organizations put out a joint press release that pressured governments to release migrants and undocumented individuals from immigration detention centers as well as include them in public health relief efforts. Here are three countries that have prioritized protecting the health and human rights of refugees during COVID-19. They show that these policies could be sustained even beyond the crisis.

Amnesty International stated that in order to fix the refugee crisis “the world urgently needs a new, global plan based on genuine international cooperation and a meaningful and fair sharing of responsibilities.” Policy experts are hopeful that these new policies will help governments to consider new possibilities for a more humane approach to helping displaced migrants and asylum seekers in the future. The health and human rights of refugees need to be protected.