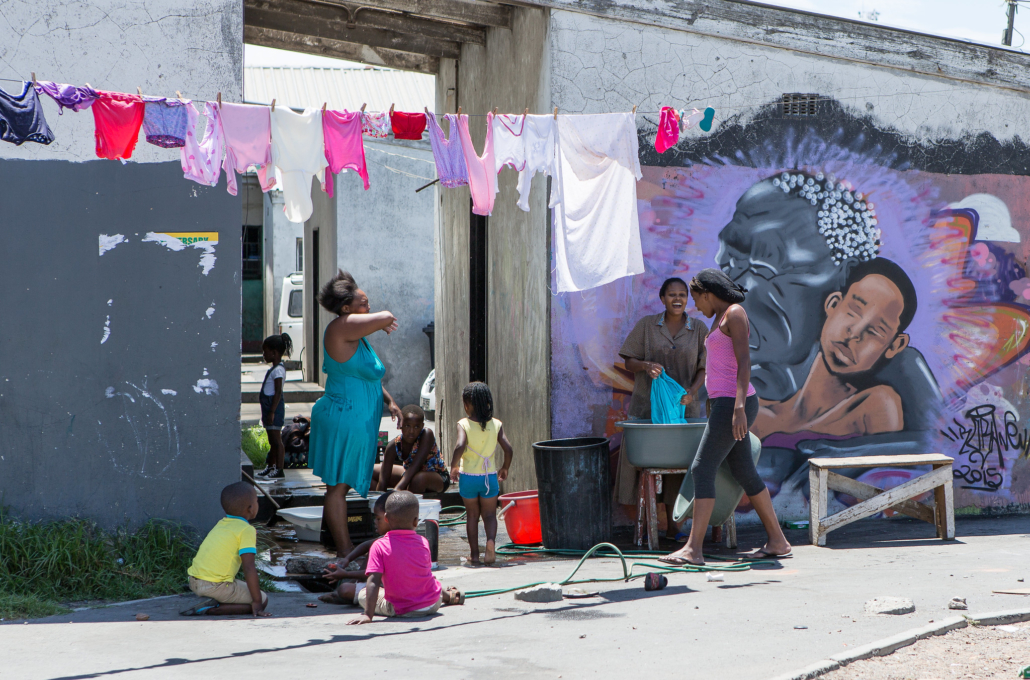 Cape Town, South Africa, is a booming city with ocean views and surrounding mountains that attract many visitors, developers and wealthy foreigners each year. As a result, gentrification in South Africa is becoming a serious issue that is increasing the barriers that low-income black and mixed-race residents face. Hotels, shops and luxury apartments are taking over predominantly mixed-race neighborhoods and threatening the livelihoods of many longtime residents as wealthier white people replace these communities. As a result, many low-income Black, Indigenous and people of color (BIPOC) residents are facing eviction. Due to the influx of these wealthy investors, real estate prices have skyrocketed, pushing low-income residents into townships or underdeveloped informal settlements.

During apartheid, the government racially segregated townships and reserved these areas for non-white residents only. Following the end of apartheid in 1994, the elite white population took ownership of “land and other assets” left to them by the apartheid government, thus retaining their power in the nation. This demonstrated the apartheid government’s resistance to a potential loss of international investors in that the Black population continued to be sequestered into townships with little resources or agency and foreign investors continued purchasing the power of the state.

As gentrification in South Africa continues, the remnants of apartheid remain with many BIPOC South Africans living in townships. The government builds these townships on the edge of cities, creating long, expensive work commutes for their low-income residents who do not legally own the township land, thus perpetuating a cycle of poverty. As U.S. News states of advocates in the field, “Gentrification, they argue, is draining the color from one of the so-called rainbow nation’s most prominent cities.”

The Reconstruction and Development Programme (RDP)

Following apartheid, the implementation of the Reconstruction and Development Programme (RDP) resulted in the establishment of more than 3.6 million new homes throughout the nation, offered for free to those with an income of less than 3,500 rand (about $218) per month. Despite this progress, in reality, the RDP is strengthening the remaining apartheid systems by continuing to push poor residents into settlements at the edges of cities, thus allowing for increased gentrification in South Africa. Oftentimes, after obtaining an RDP house after a 10-15 year waiting period, RDP house recipients will illegally sell the house for about one-third of the price the government paid to construct it. In the yard of the property, individuals choose to build shacks to live in and run businesses using the money from the RDP house sales.

On March 24, 2022, the legislature passed the Township Economic Development Bill in the Gauteng province of South Africa. This bill introduces measures that will increase economic opportunities for those living in townships, lessen the class divide and promote more supplier development and active enterprise. Instead of acting as just reserves for unemployed individuals, townships will actively employ job-creating activities with the support of this bill.

Many people living in townships in South Africa inherited the burden of the inequalities that existed in the apartheid system. Gentrification in South Africa reinforces the remnants of apartheid by pushing out low-income BIPOC residents into townships. By introducing legislation to protect these neighborhoods, South Africa can lessen the socioeconomic divide.