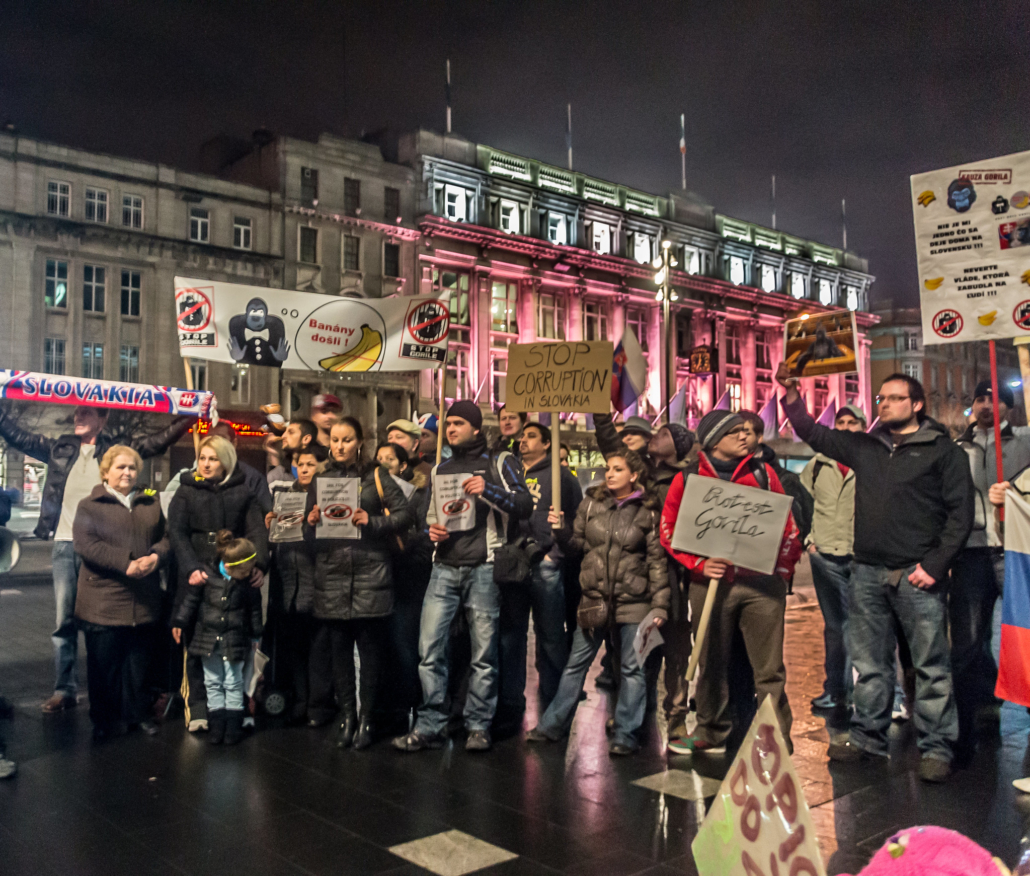 In its Trafficking in Persons Report (TIP) 2021, the U.S. Department of State ranks Slovakia as a Tier 2 country in terms of human trafficking eradication efforts. This ranking means Slovakia does not completely meet the minimum requirements for combating trafficking set within the Trafficking Victims Protection Act (TVPA) but is taking significant steps to comply. From 2013 to 2018, Slovakia had fully met the minimum standards of the TVPA, but dropped to Tier 2 status in 2019, a status that Slovakia carried through to 2021. The TIP highlights progress toward ending human trafficking in Slovakia.

Updates on Human Trafficking in Slovakia

The Slovakian government discovered 61 victims in 2020: 34 women and 27 men. Children accounted for about 15 of the victims and all but one of the victims were Slovak nationals. The government identified the vast majority of Slovak victims, 65%, in foreign countries, as traffickers transported many abroad.

Citing “investigating more trafficking cases and increasing the percentage of traffickers that received significant prison terms,” the report asserts that the Slovakian government has made significant efforts to curb human trafficking in Slovakia. That being said, Slovakia “did not meet the minimum standards in several key areas.”

Courts convicted fewer traffickers in 2020 than in 2019 — nine in comparison to 11 in 2019. Considering that, 66% of those convicted in 2020 received significant prison sentences as compared to 45% in 2019. The United States Department of State reported that there is a lack of protection for victims and a dearth of proper training for border officials on how to properly identify and assist potential trafficking victims.

As a result of its findings, the 2021 TIP report presents a list of suggestions to accelerate Slovakia’s efforts against trafficking. Among them are the recommendations that judges and prosecutors receive training on victim-centered approaches. Slovakia must also “[sensitize] judges to the severity of trafficking crimes and the full range of penalties available.” Additionally, Slovakia must amend “public awareness campaigns to portray human trafficking in a more realistic manner” and update laws to ensure that victims of trafficking do not face punishment, among several other recommendations.

The Slovakian government launched “extensive trafficking prevention and public awareness campaigns” in 2020. It transitioned from in-person campaigns to virtual campaigns amid the COVID-19 pandemic. The 2021 Trafficking in Persons report cites these campaigns as significant improvements on the part of the government.

The IOM Slovakia ran the operated the Slovakian National Helpline for Victims of Trafficking in Human Beings from July 1, 2008, to December 15, 2014. In September 2018, Caritas Slovakia took over the running of the helpline. However, the IOM Slovakia still continues to run a helpline to provide information to safeguard against trafficking.

As the 2021 TIP report lays out, there is room for improvement in terms of Slovakia’s efforts to reduce human trafficking within its borders. However, the combined efforts of the Slovakian government and independent organizations like the IOM, by providing resources for those at risk and conducting ongoing training for professionals in the human trafficking prevention sector, can intercept potential cases of human trafficking and assist existing victims of trafficking.

Gentrification in South Africa: A Remnant of ApartheidHigher Education in China
Scroll to top